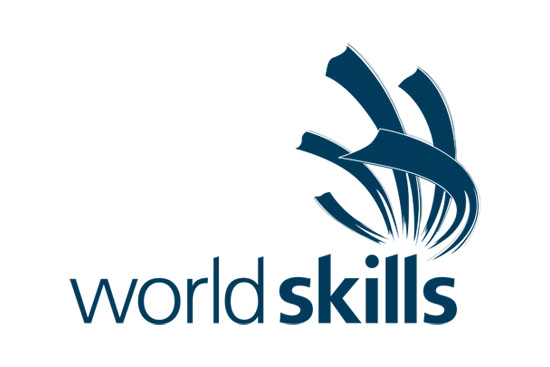 WorldSkills is an international non-profit organization. Its goal is to increase the prestige of working professions and the development of vocational education in Western Europe, the USA and the BRICS countries. As part of the organization, team competitions of WS (WorldSkills) are held every year for 3 to 5 days, each time in new countries. Competition participants are professionals from various industries, successfully working in their field of specialty.

In 2016, for the first time in Russia, competitions were held in the competence "Space Systems Engineering" in the presentation mode. Our company, which has experience in both the development of space systems and the organization of engineering competitions, has become the main partner in this area and has developed a competitive task together with the Moscow Polytechnic Institute. 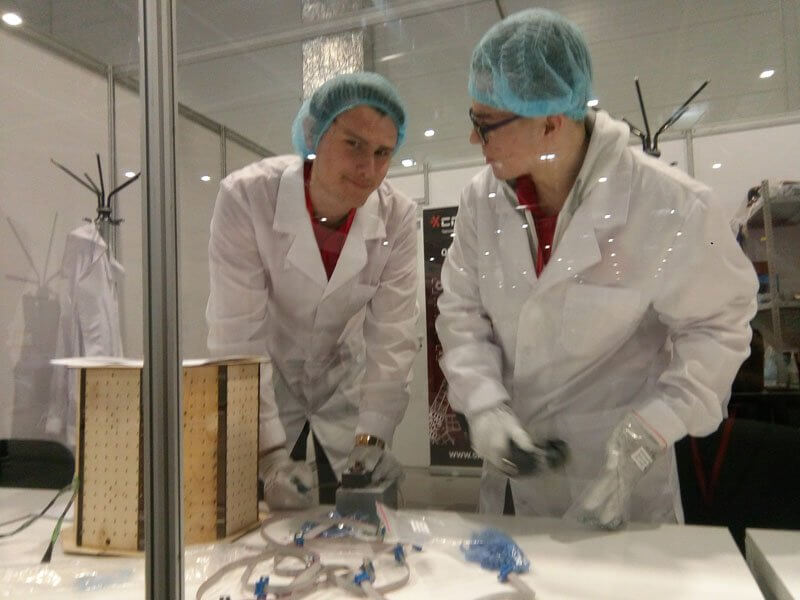 The essence of the competitive task is to assemble engineering model of a small satellite intended for photographing the Earth from space from the standard components, test and adapt it to the launch vehicle. Within the framework of the competition, the skills of layout, assembly, programming and testing of the spacecraft, work on the bench equipment, and a number of other knowledge and skills are checked. 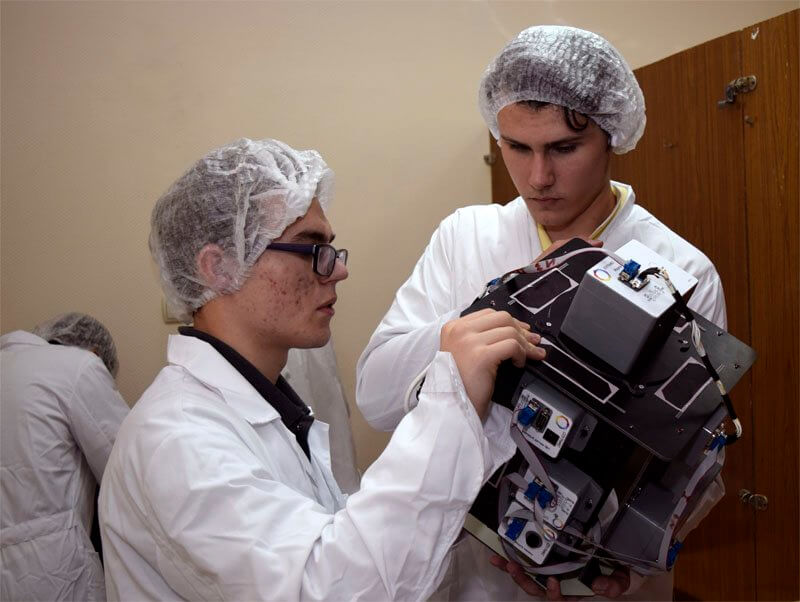 By the middle of 2017 competitions were held by the efforts of SPUTNIX’s specialists and partners in Moscow and the Moscow region, and in the spring of 2017 in Krasnodar, the "Space Systems Engineering" officially became a competence. In the fall 2017, the first intercollegiate championships were held in Moscow, the Moscow Region and the Far East. For now, 14-16 years old students can participate as well. 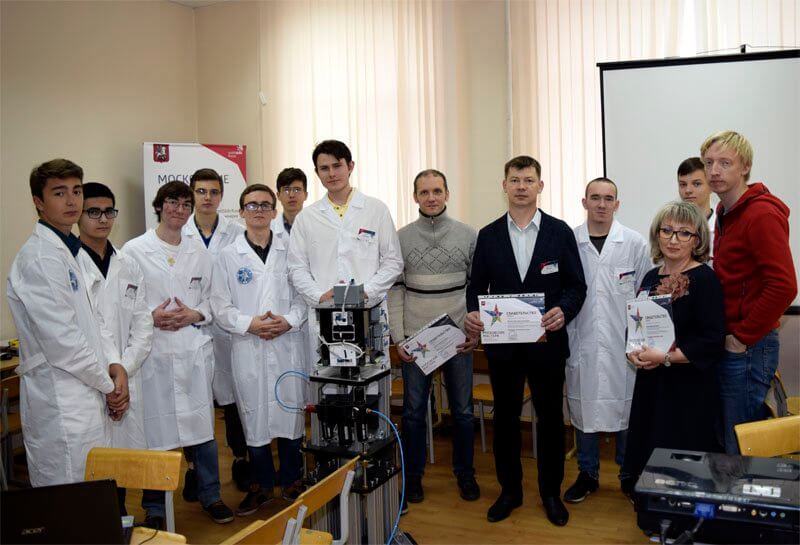 For carrying out the space section, SPUTNIX developments are being successfully used, f.e. the OrbiCraft functional satellite kits and test benches. In addition, the leading engineers of SPUTNIX participate in examination of school projects, together with the methodologists of the Contest they develop tasks and work on site as experts and technical support..

August 22-27, 2019, the World Professional Skills Championship has taking place in Kazan. For the first time, the competence "Space Systems Engineering" has reached the international level.