SPUTNIX LLC is the Russian private company, manufacturing high-tech microsatellite components and technologies, as well as microsatellite-based services. We are working since 2011, providing cost-effective solutions, based on microsatellite technology, and a high level of technical support at all stages of the product life cycle, to our clients. Our approach is being attentive to the customer’s wishes, working on time and flexible pricing. The core of small but efficient and professional SPUTNIX team are young professionals with the real experience in the design and operation of spacecrafts, including microsatellites. Domestic technology, our own experience and promising developments of our cooperation are the basis of all our key developments. 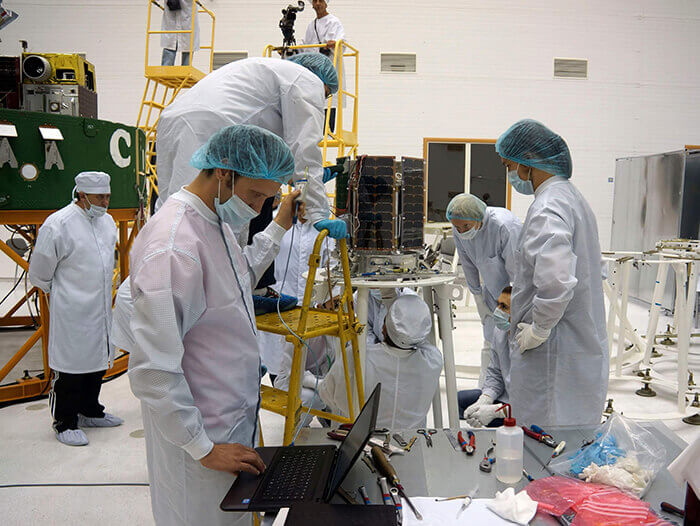 In 2009 a Satellite Technology Division was opened at SCANEX company. One of the tasks of the Division was to develop a three-axes stabilization Attitude Control and Determination System (ACDS) for a small satellite Chibis-M by order of the Russian Space Research Institute.

On 25 January, 2012 Chibis-M SC was successfully launched into orbit.

In the end of 2011 specialists of the Satellite Technology Division of SCANEX have established SPUTNIX company with a purpose of further independent activity in the field of small SC ACDS systems design and development, test stands development and software design for ACDS elements ground functional tests.

In 2011 SPUTNIX became the resident of Skolkovo Innovation Center.

Another important task of SPUTNIX company is to design and manufacture a small SC platform called TabletSat – a 10-12 kg SC platform for implementation of technological experiments in space.

In 2012 an application for funding for the development of advanced technologies for the creation of service systems and microsatellite platforms based on them was submitted. The work has received funding from Skolkovo Foundation since August 2012.

In 2013 open specifications for the integration of the payload into the satellite platform were created, experimental samples of the elements of the microsatellite control system were collected, and an experimental transport and launch mechanism was developed.

In November, 2013 the contract between the SPUTNIX and ISC Kosmotras was signed. The contract was about the launch of the microsatellite technology of demonstrator Tabletsat-Avrora, developed by the team SPUTNIX in the Dnepr Russian launch vehicle.

On 19 June, 2014  first our microsatellite called TabletSat-Aurora with the launch weight of 26 kg was launched in space onboard Dnepr launch vehicle.

On July 10, 2018 the Progress MS-09 transport vehicle was successfully launched from the Baikonur. Together with various cargoes, scientific and educational nanosatellites «SiriusSat-1» and «SiriusSat-2» were delivered to the International Space Station. The satellites were assembled by schoollchildren in cooperation with SPUTNIX specialists on the basis of the nanosatellite pllatform OrbiCraft-Pro  developed by the company.

On August 15, 2018 nanosatellites «SiriusSat-1» and «SiriusSat-2» have launched into outer space from the Internationak Space Station.

On 13 Fabruary, 2019 SPUTNIX Company ranked 6th in the “Fast Growing” category and 10th in the “Most Innovative” category among all Russian high-tech companies according to the TechUspech annual rating! 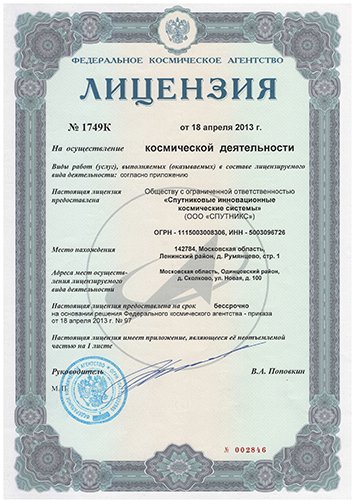 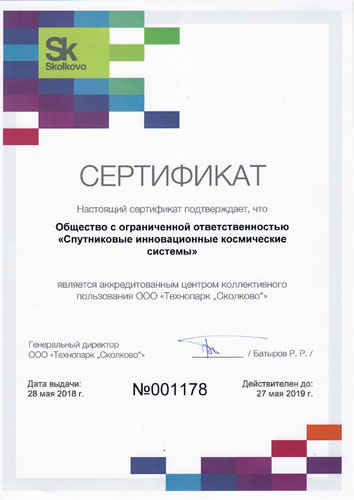 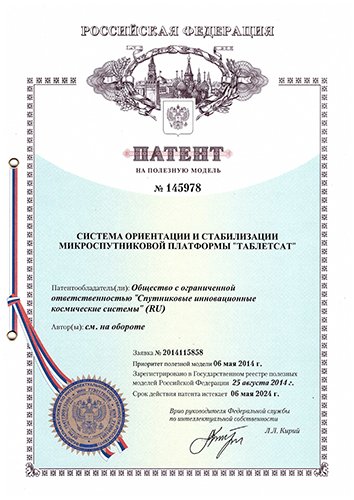 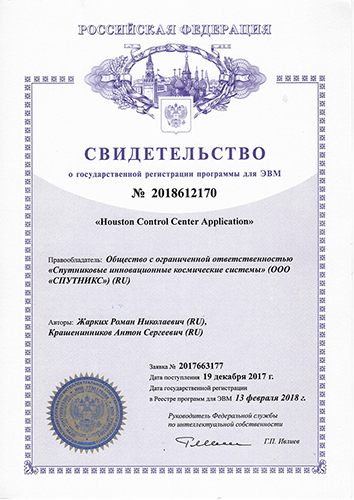 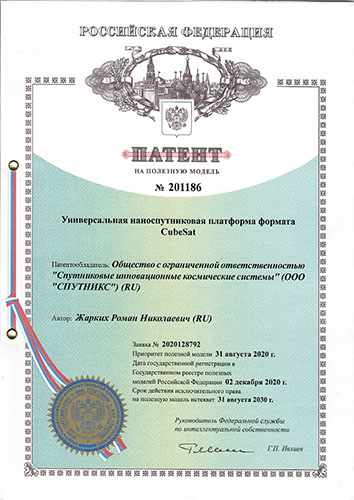 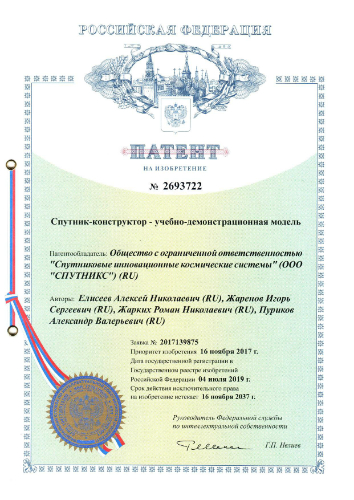 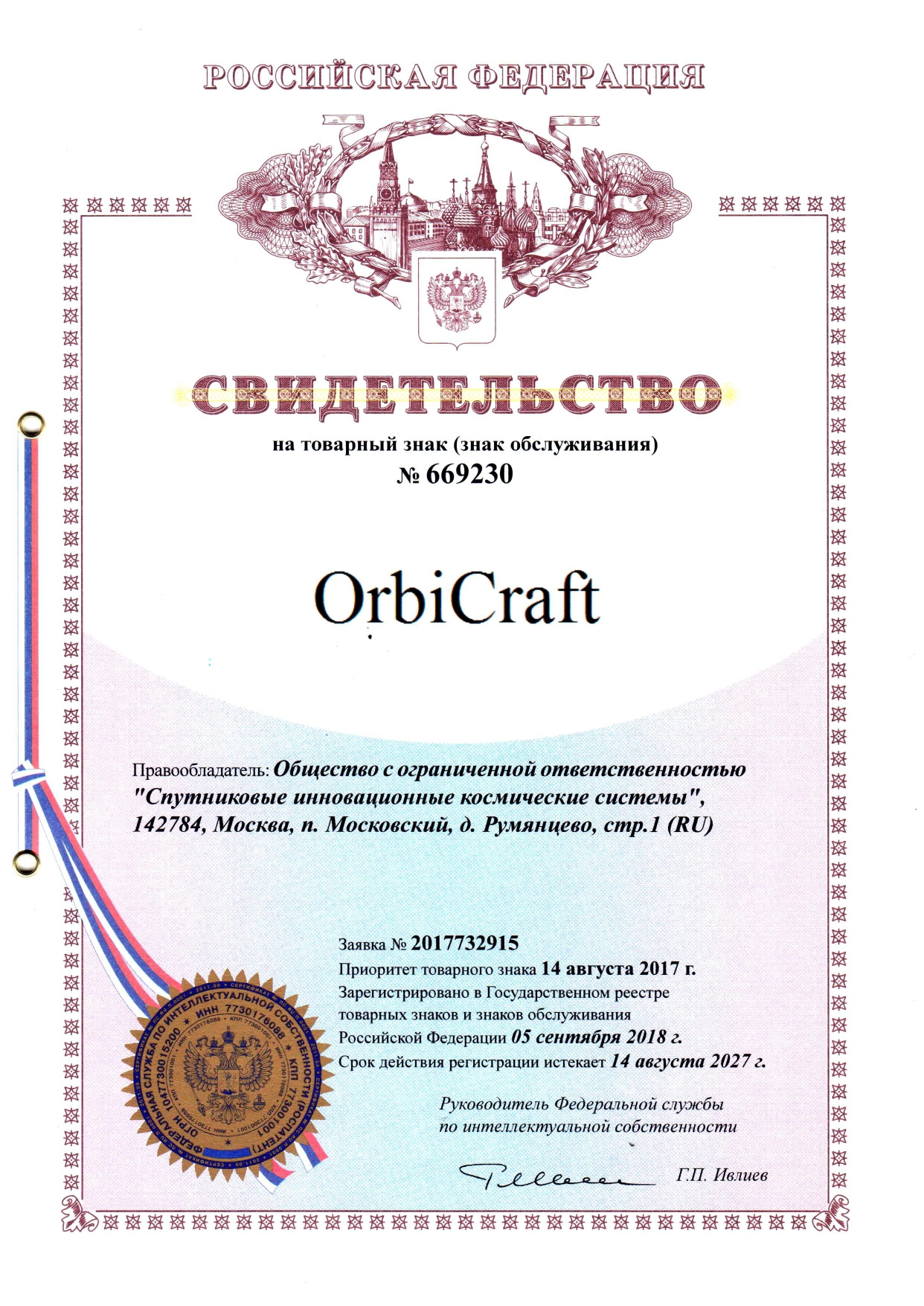 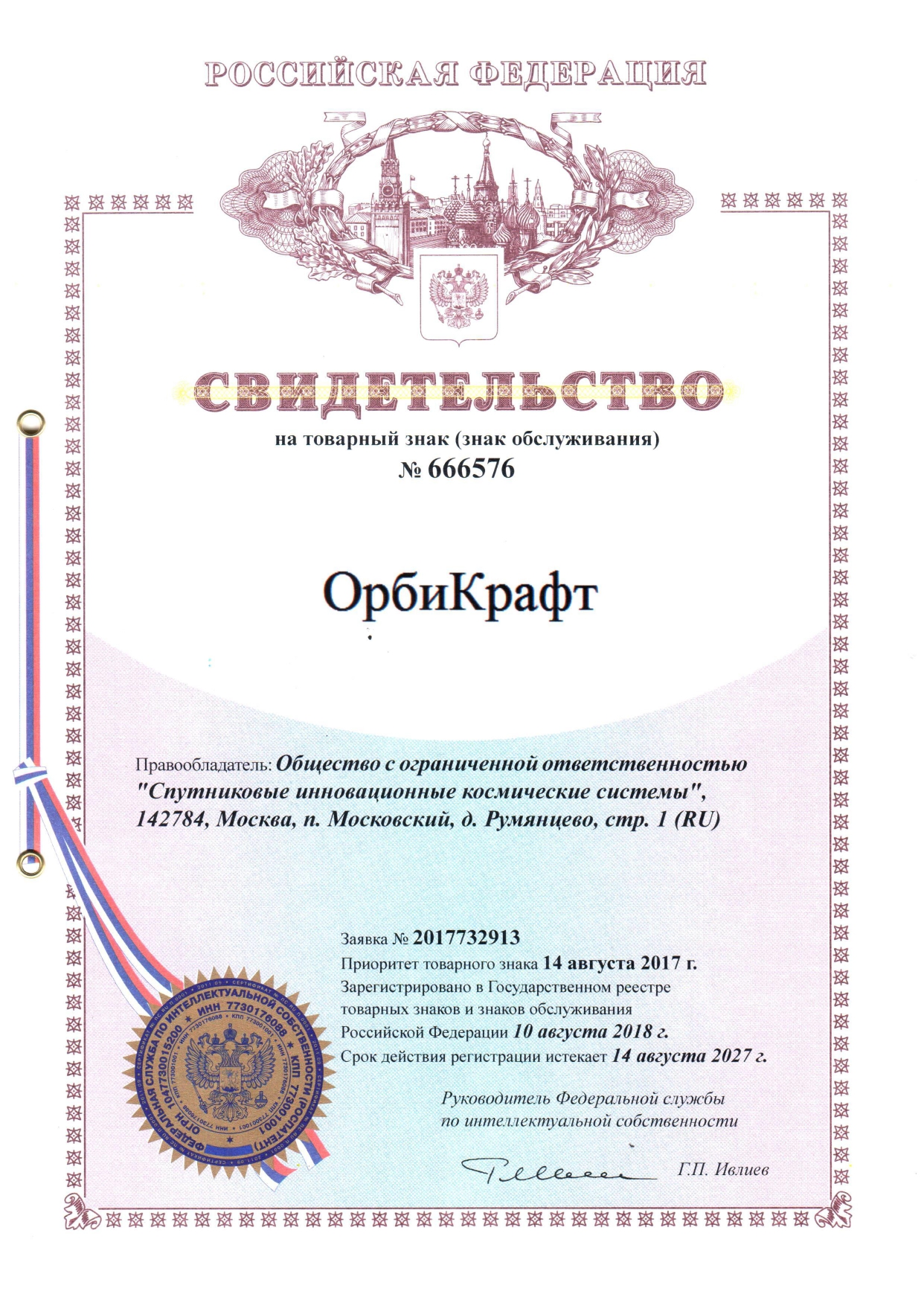 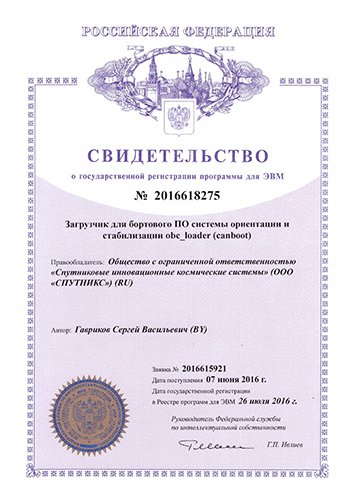 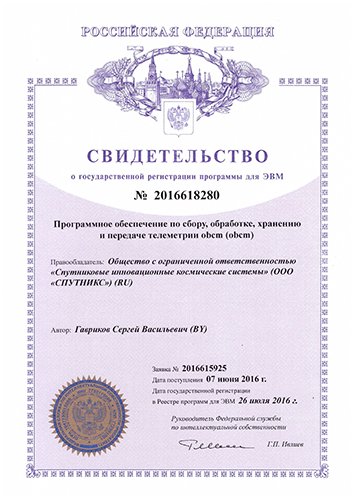 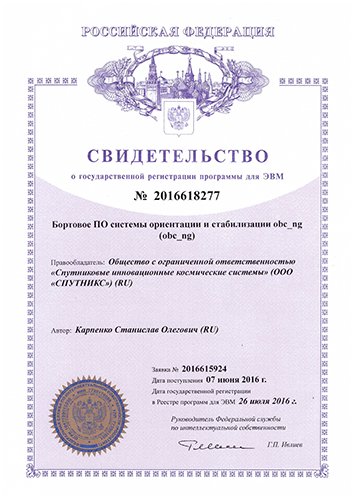 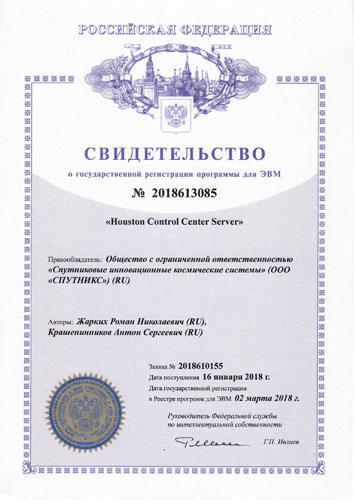 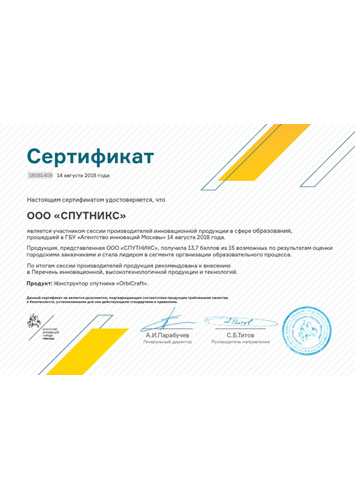 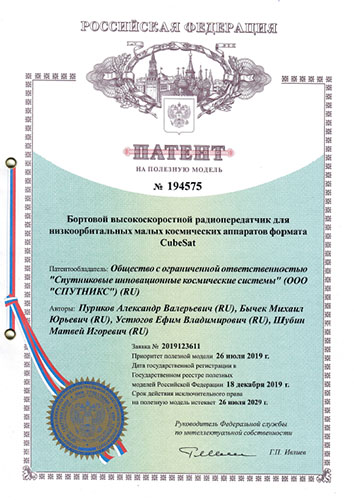 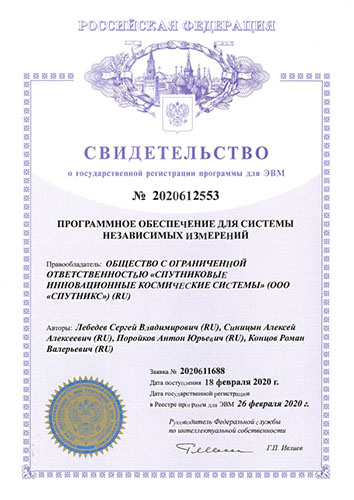 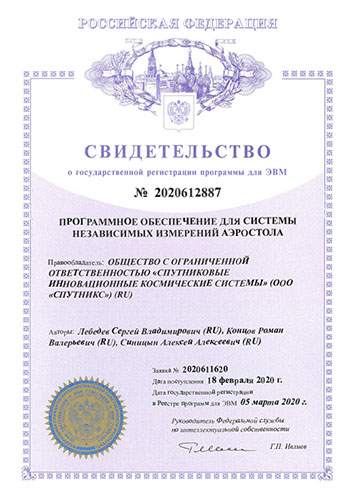 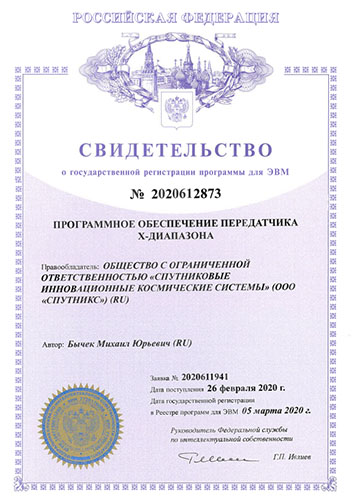 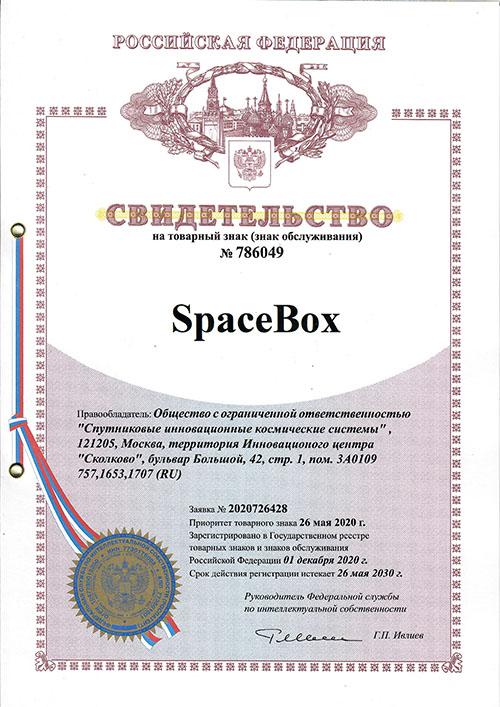