We are participating in the Summer Space School

Summer Space School is an annual scientific and educational program for schoolchildren, students and specialists. This year it takes place from July 31 to August 8 at the Skoltech - Skolkovo Institute of Science and Technology. 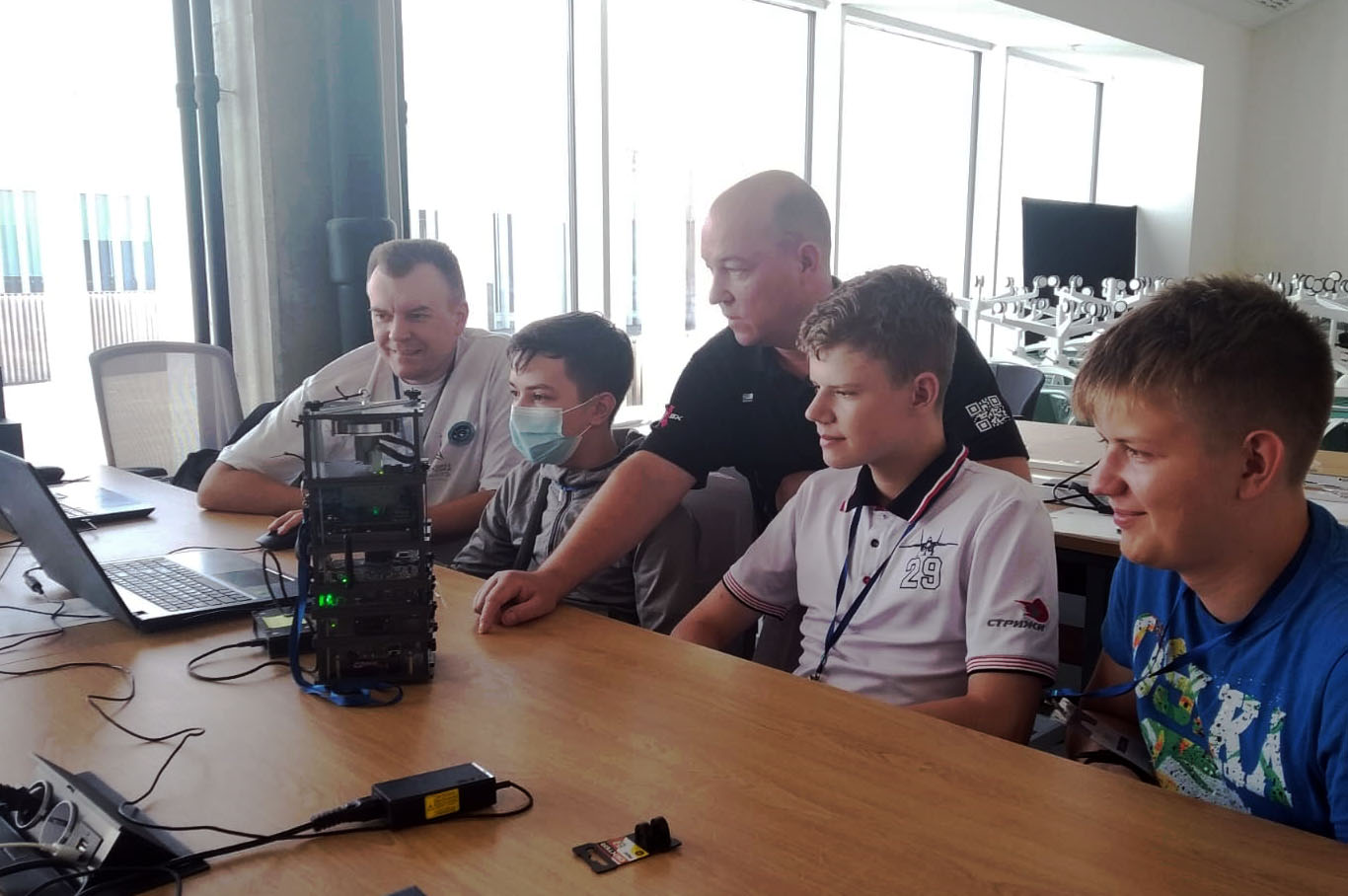 The school program is divided into two stages: first, participants take a course of theoretical lectures in various disciplines, including satellite engineering and space communications. After that students solidify their knowledge during a simulation of a space expedition flight. 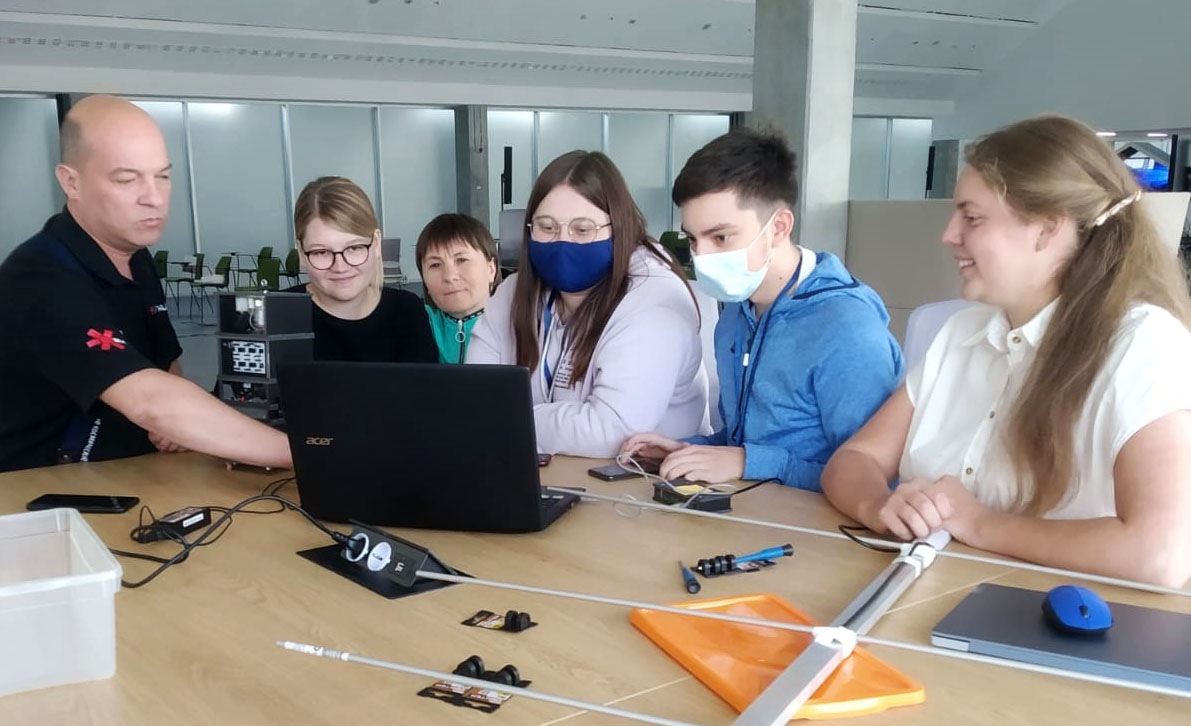 So, for example, during first days of work, school participants under the leadership of radio amateur Dmitry Pashkov (R4UAB) assembled antennas for signals reception in amateur radio bands of 135 MHz and 435 MHz. School participants aged from 15 to 50 managed to receive telemetry signals from our OrbiCraft-Zorkiy spacecraft launched into orbit in March 2021. As real radio amateurs they received special postcards - QSL cards - from SPUTNIX. They also managed to receive signals from the Meteor and NOAA meteorological satellites using self-assembled antennas, and at the same time listen to the negotiations of the pilots of the Vnukovo airport, located near Skolkovo. 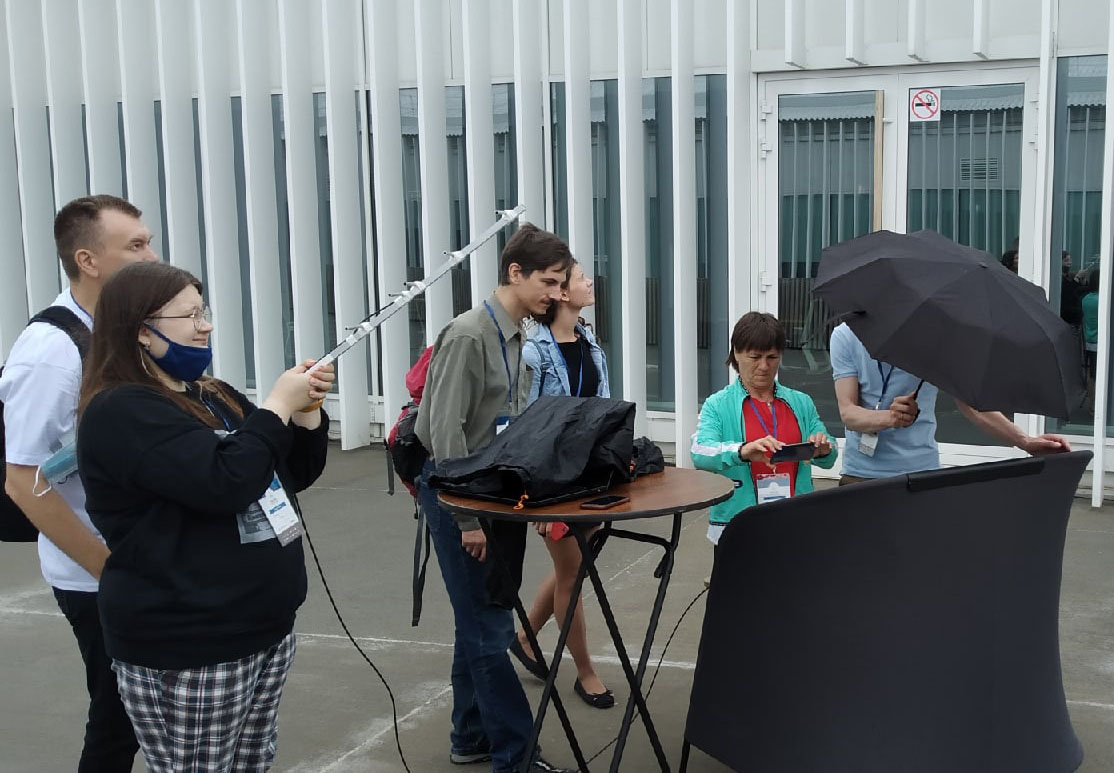 Olga Kornienko, Deputy Director for Sales and Marketing of SPUTNIX, told the participants about small spacecraft platforms, the capabilities of nano- and microsatellites, as well as about the company's current projects and plans. 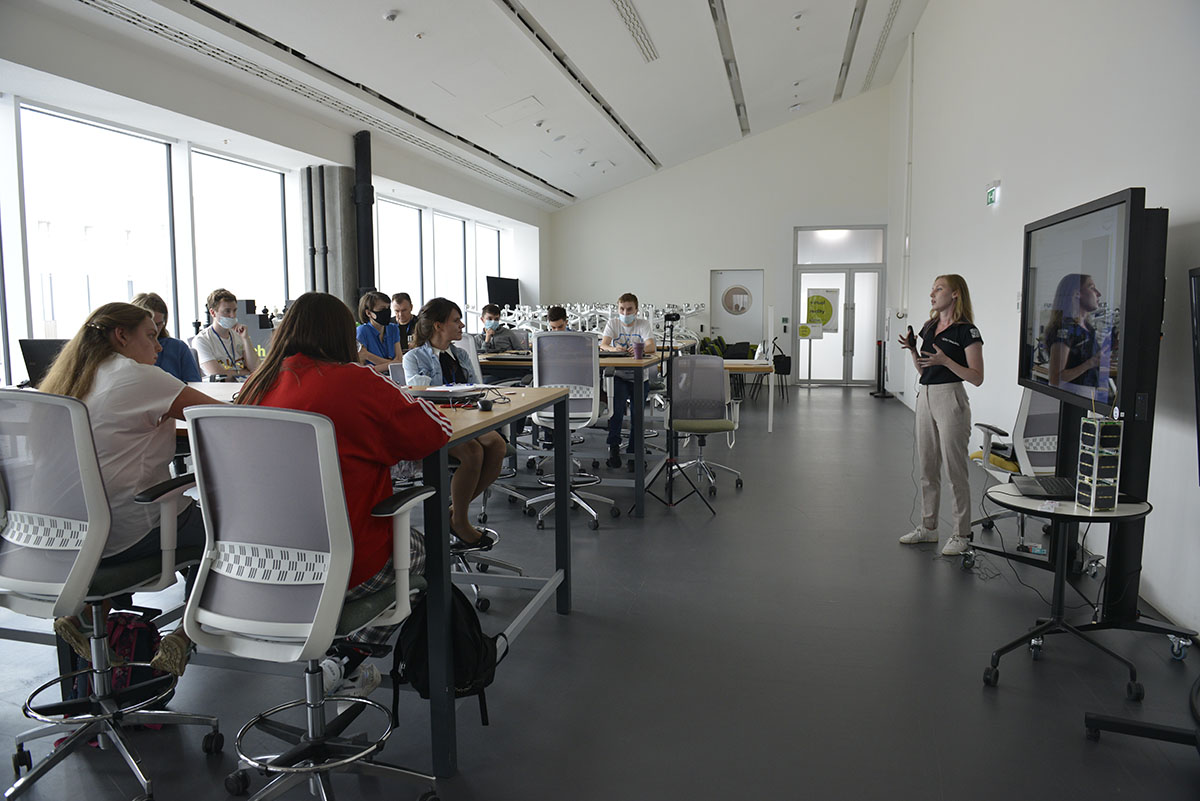