Main/ About/ News/ TELNET Holding, SPUTNIX and GK Launch Services will cooperate in building and orbiting of smallsats
News

TELNET Holding, SPUTNIX and GK Launch Services will cooperate in building and orbiting of smallsats

Today in the Skolkovo Technopark the Tunisian company TELNET Holding and the Russian companies SPUTNIX and GK Launch Services have signed a trilateral memorandum of understanding under which the parties intend to cooperate in building of smallsat components and entire satellites, their orbiting and deployment of constellations.

In such collaboration, the companies expect to build and deploy a constellation of about 30 smallsats with the Internet-of-Things mission before 2023. The project involves setting up of R&D and production of satellite components, deployment in Tunisia of test laboratories and test benches, taking the advantage of SPUTNIX experience. 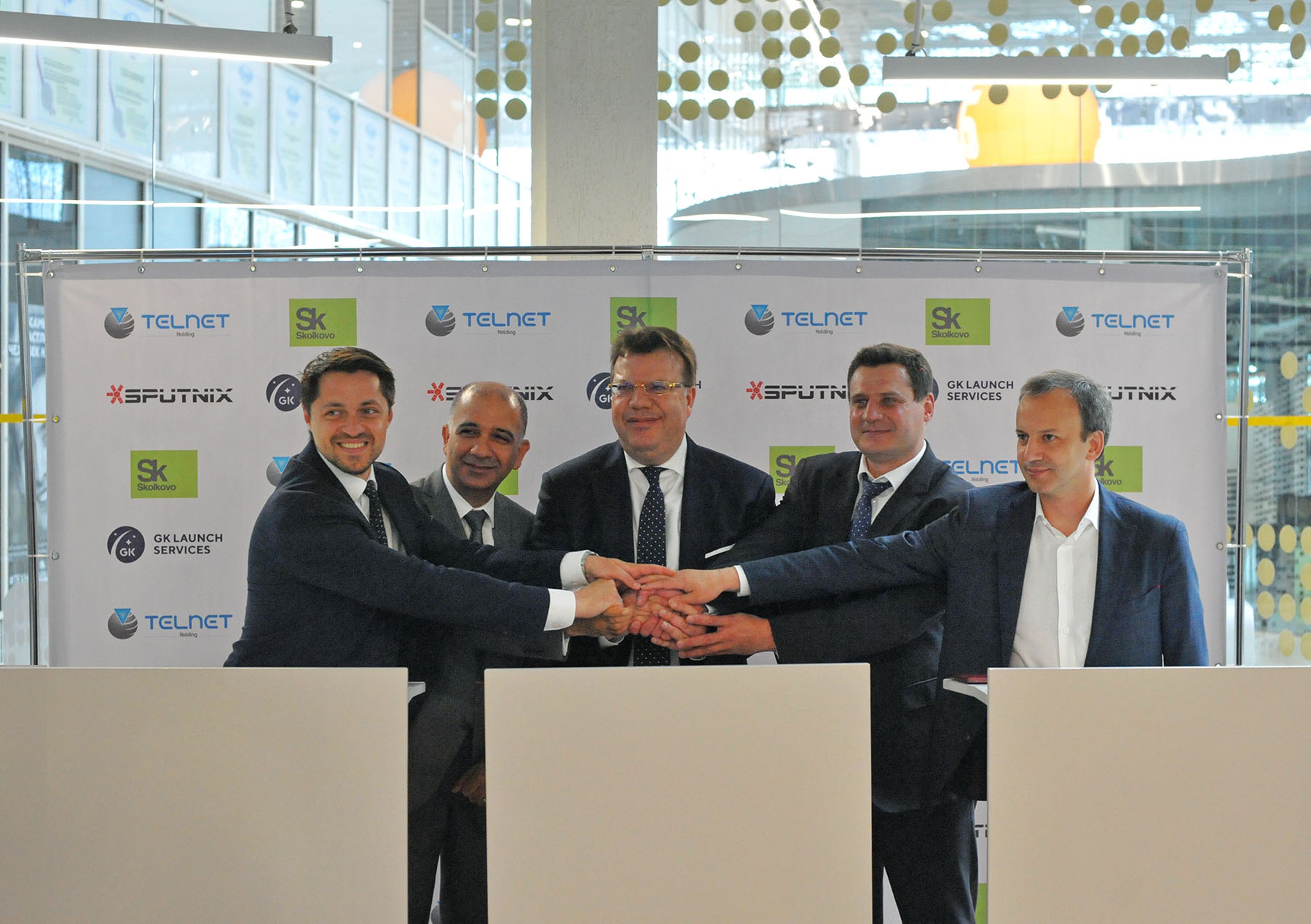 “The joint efforts of TELNET Holding, SPUTNIX and GK Launch Services will not only create new space technologies and telecommunication solutions that are in demand on the world market, but also lay the foundation for the development of space industry in Tunisia,” said Mohamed Frikha, C.E.O of TELNET Holding.

The satellites are to be built on the basis of cubesat technology and will allow building of reliable up-to-date telecommunication spacecraft within a short time. 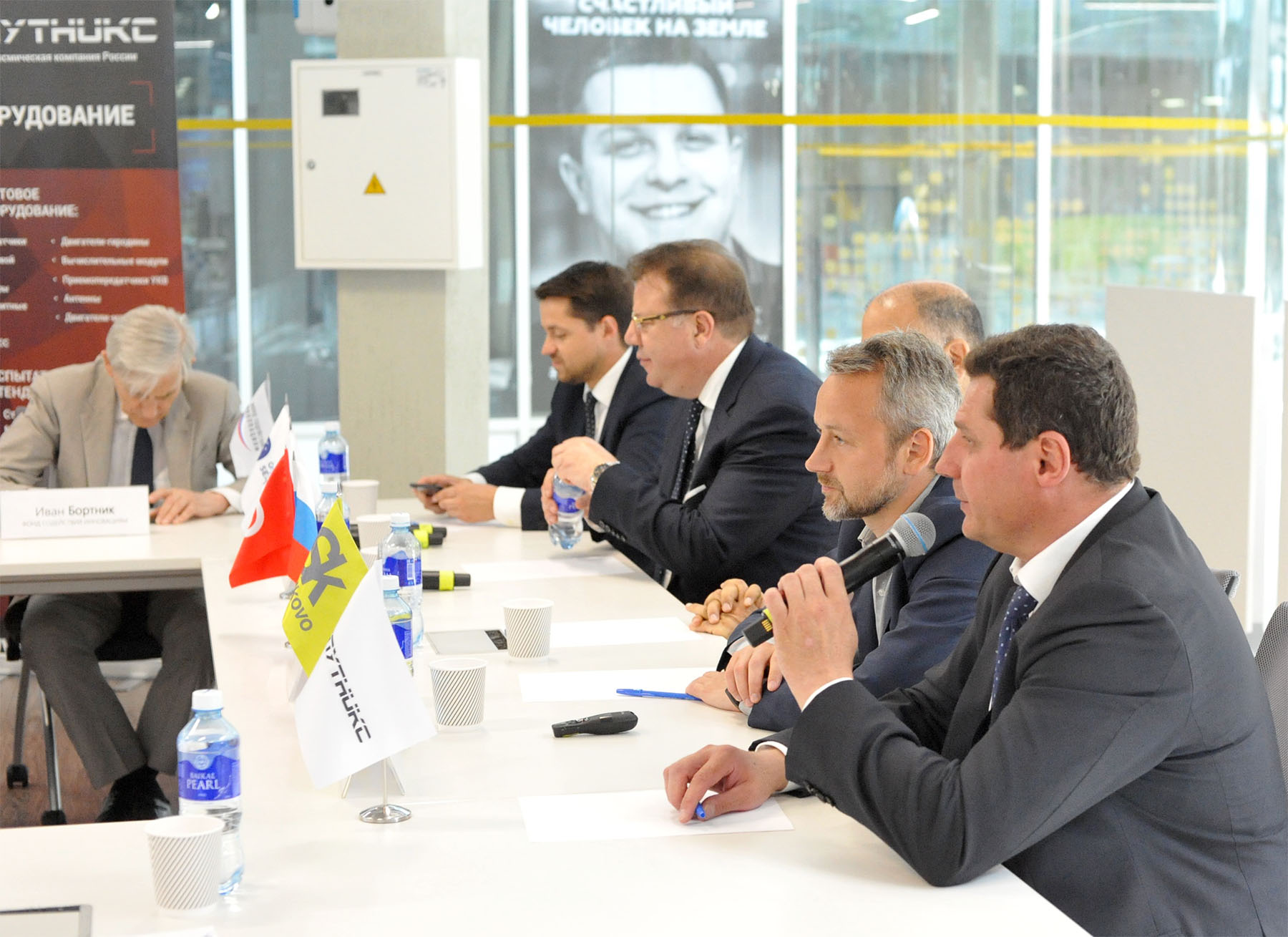 “We believe this project and this cooperation have great prospects. The Internet of Things is very rapidly growing all over the world, and SPUTNIX is willing to participate in the construction and development of the IoT space segment,” noted Vladislav Ivanenko, SPUTNIX Director General.

The satellites are expected to be launched to a low Earth orbit by the Russian Soyuz-2 rocket.

“Today, we’ve made another important step in the development of our relations. These are not only the relations between GK Launch Services and TELNET Holding, but also relations between Russia and Tunisia in the field of space, which we hope will be further developed. To perform the launch, we will offer a Soyuz-2 launch vehicle configuration with the Fregat upper stage, which will ensure high accuracy of the orbital constellation deployment. It is important at that that the cost of the launch will be attractive to our partner” said Alexander Serkin, CEO, GK Launch Services.

Furthermore, within the framework of the collaboration, the partner companies are planning to arrange courses for representatives of educational institutions and industrial companies and to conduct classes for students, researchers and engineers at the Private Space Academy in Tunisia. Experts from SPUTNIX, GK Launch Services, professors from Russian universities and other specially invited instructors will be involved in the educational program. Such a program will be the basis for a large-scale space education system in Tunisia. 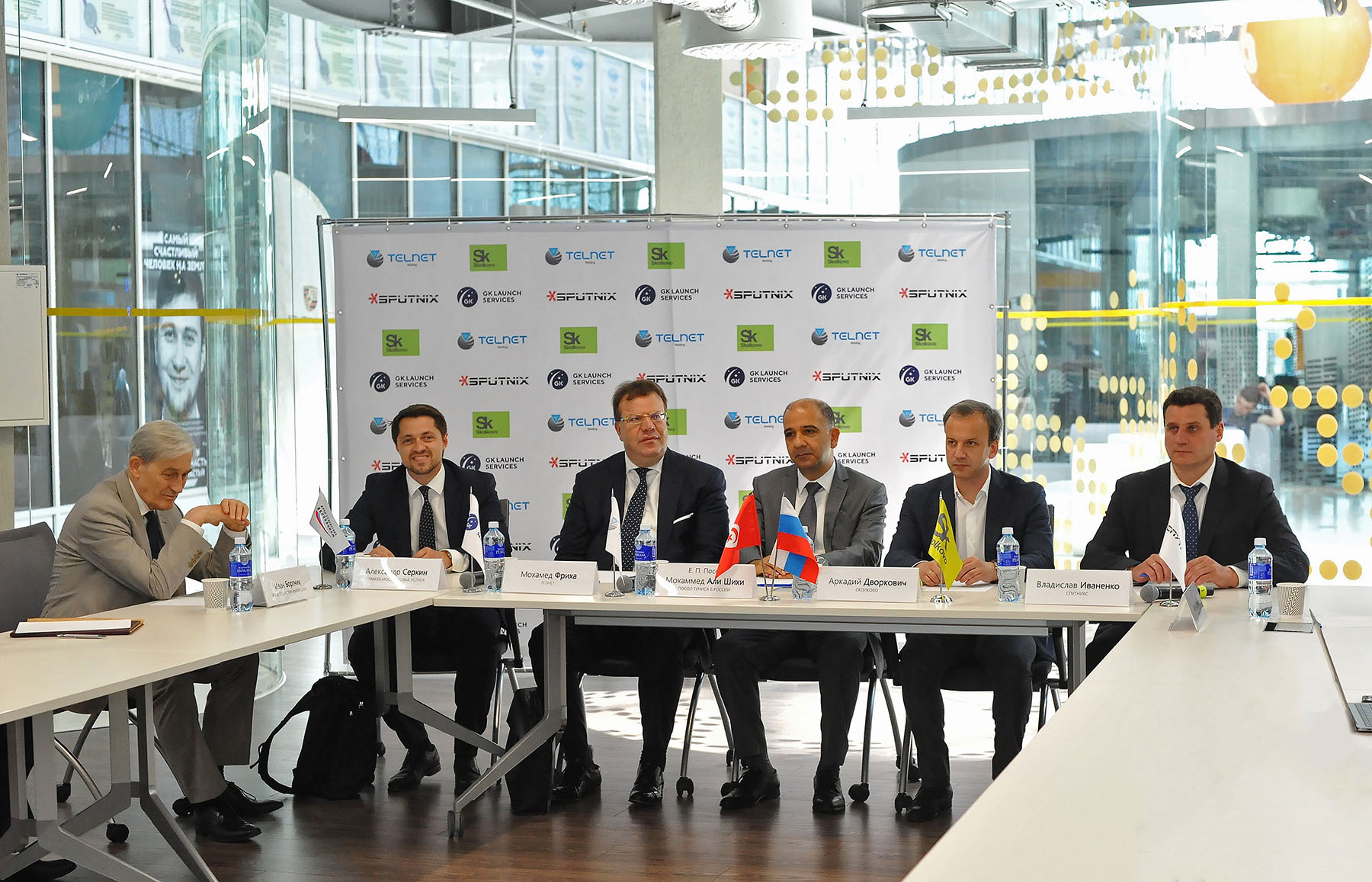 TELNET Holding is a group of companies founded in 1994, certified ISO9001 and TL9000, and headquartered in Tunisia. It is engaged in software, mechanical and electronical product engineering. The group offers nearshore and offshore consulting, R&D services and expertise in telecom, multimedia, energy, payment solutions and aerospace.

GK Launch Services, a subsidiary of Glavkosmos, is an operator of commercial launches. The company was established by the decision of Roscosmos and is authorized to conclude and implement commercial contracts for the launch of spacecraft using Soyuz-2 family launch vehicles from the Russian launch sites

SPUTNIX Ltd. is a Russian private company manufacturing high-tech small satellite components and platforms, as well as ground equipment for smallsat testing, ground-based satellite stations, and equipment for aerospace education. The company is a resident of the Skolkovo Innovation Center.

The Skolkovo Foundation is a non-profit organization founded in September 2010 with the objective of accelerating Russia’s transformation from a resource-intensive to an innovation-based economy. To achieve this objective, the Foundation is overseeing the creation of the Skolkovo Innovation Center, composed of more than 1,900 high-tech startups, Skolkovo Technopark, the Skolkovo Institute of Technology (Skoltech) - a new graduate research University established in collaboration with the Massachusetts Institute of Technology - and Skolkovo city, located near Moscow.