From 19 to 21 November, SPUTNIX took part in the Space Tech Expo Europe international exhibition and conference at Bremen, Germany as part of the Glavkosmos exposition. Major projects of company will be presented. The company presented the layout of the microsatellite technology, nanosatellite platforms of CubeSat format and equipment for aerospace education. 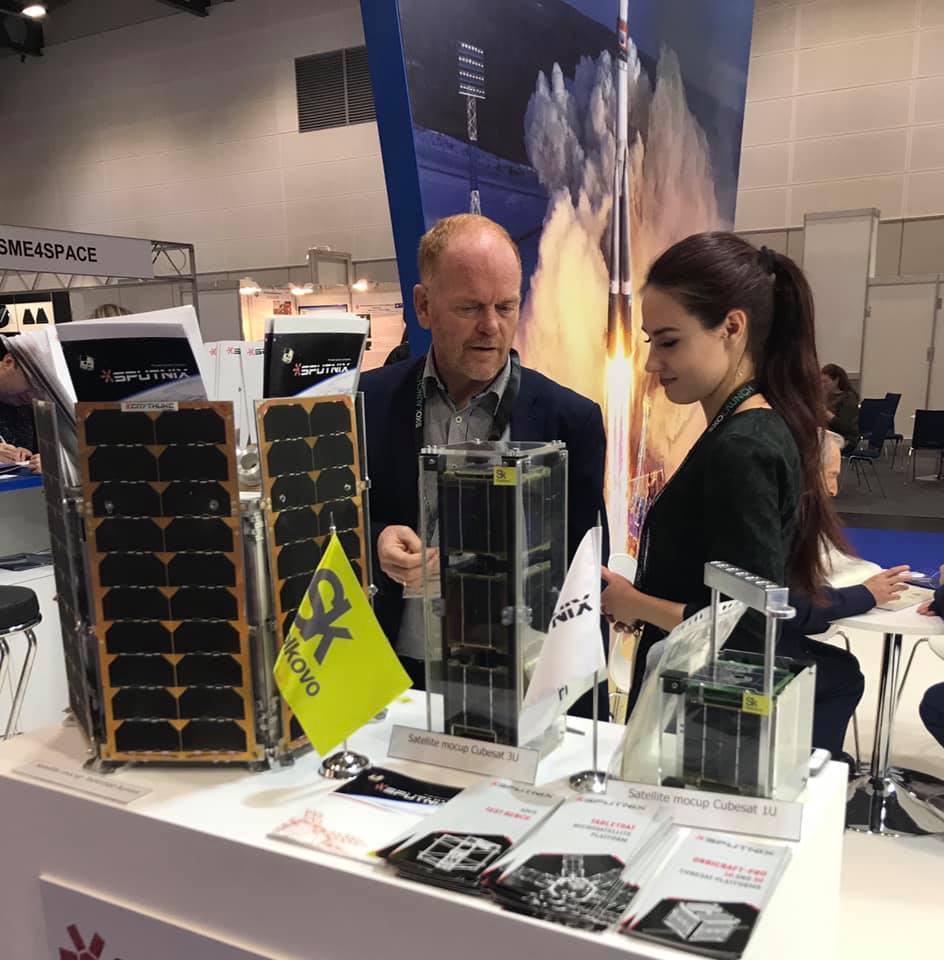 At the exhibition and conference Space Tech Expo the director of the company Glavkosmos Dmitry Loskutov announced at a panel session, and then presented at the company's booth the launch of the Unified portal of products and components of the Russian rocket and space industry trade.glavkosmos.com. In addition, he noted a partner, SPUTNUX company, and spoke a little about our products, which are also presented on the new portal. 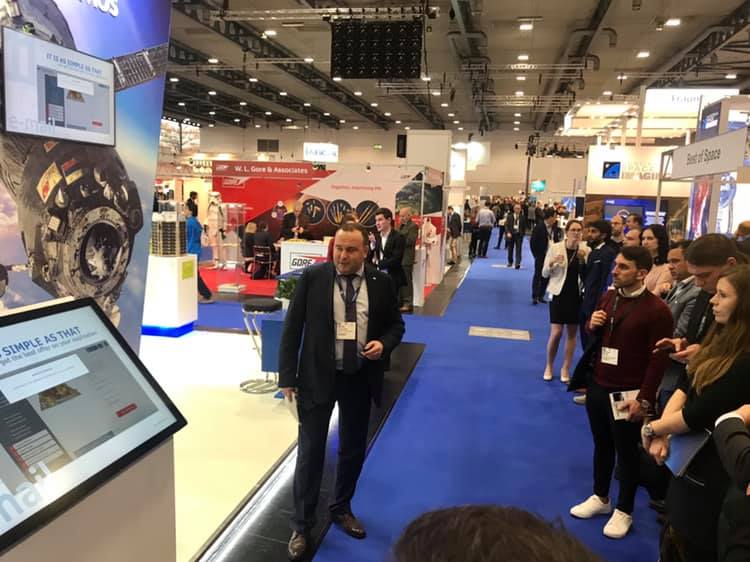 On exhibition booth of EDB Fakel joint project of EDB Fakel and SPUTNIX of a small Cubesat type spacecraft with an electric propulsion system was presented. The satellite is designed to perform various tasks in low orbit. The presence of a propulsion system makes it possible to make orbit corrections, expanding the capabilities of the mission. 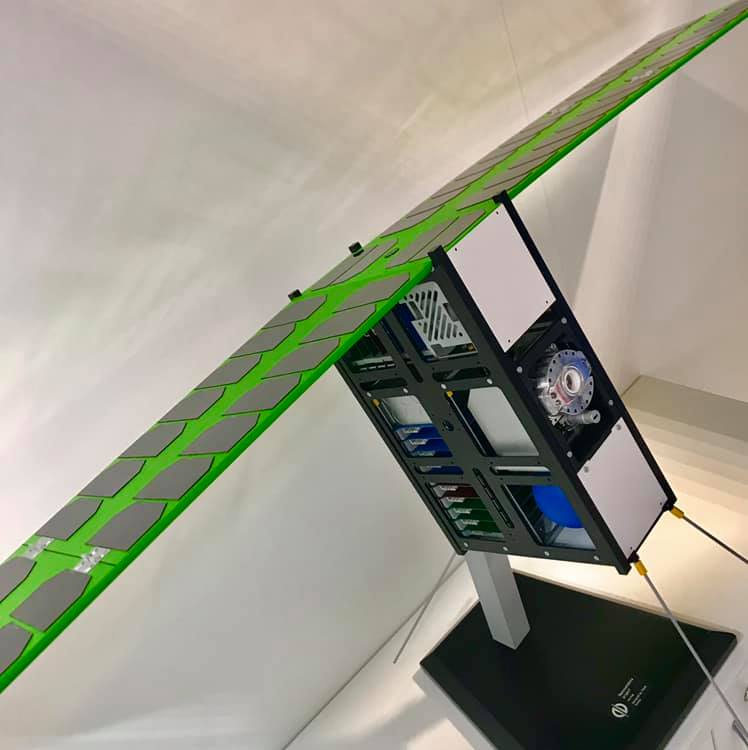