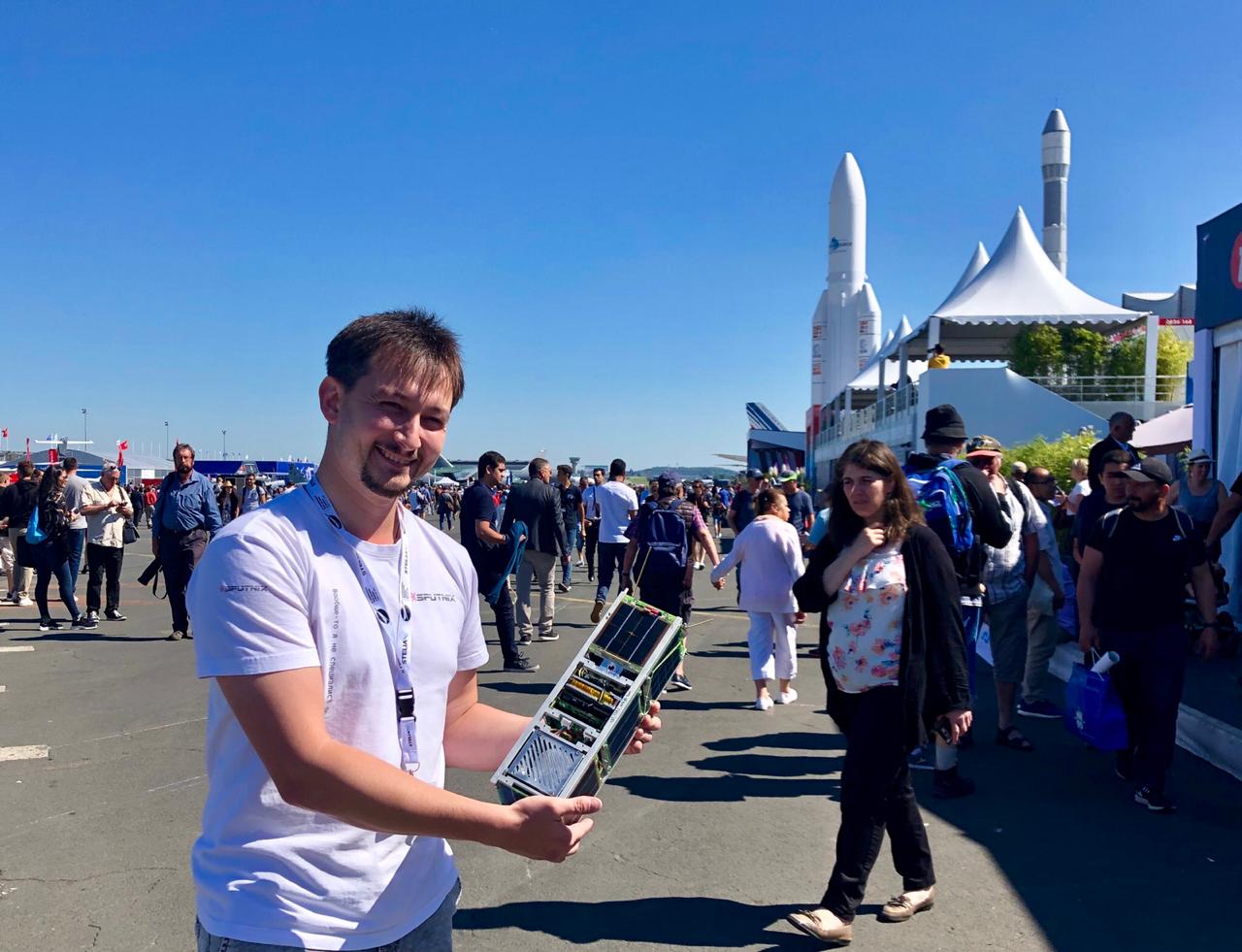 We took part in the international aerospace show Le Bourget. We presented our microsatellite and cubsat technologies, as well as solutions in the field of aerospace education. 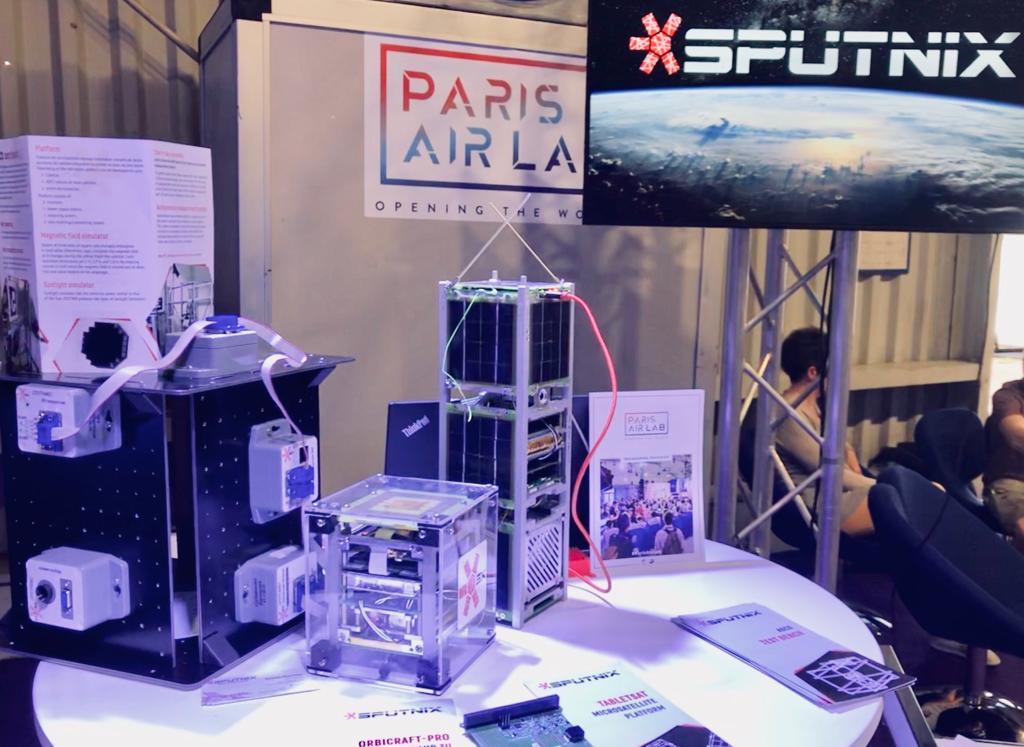 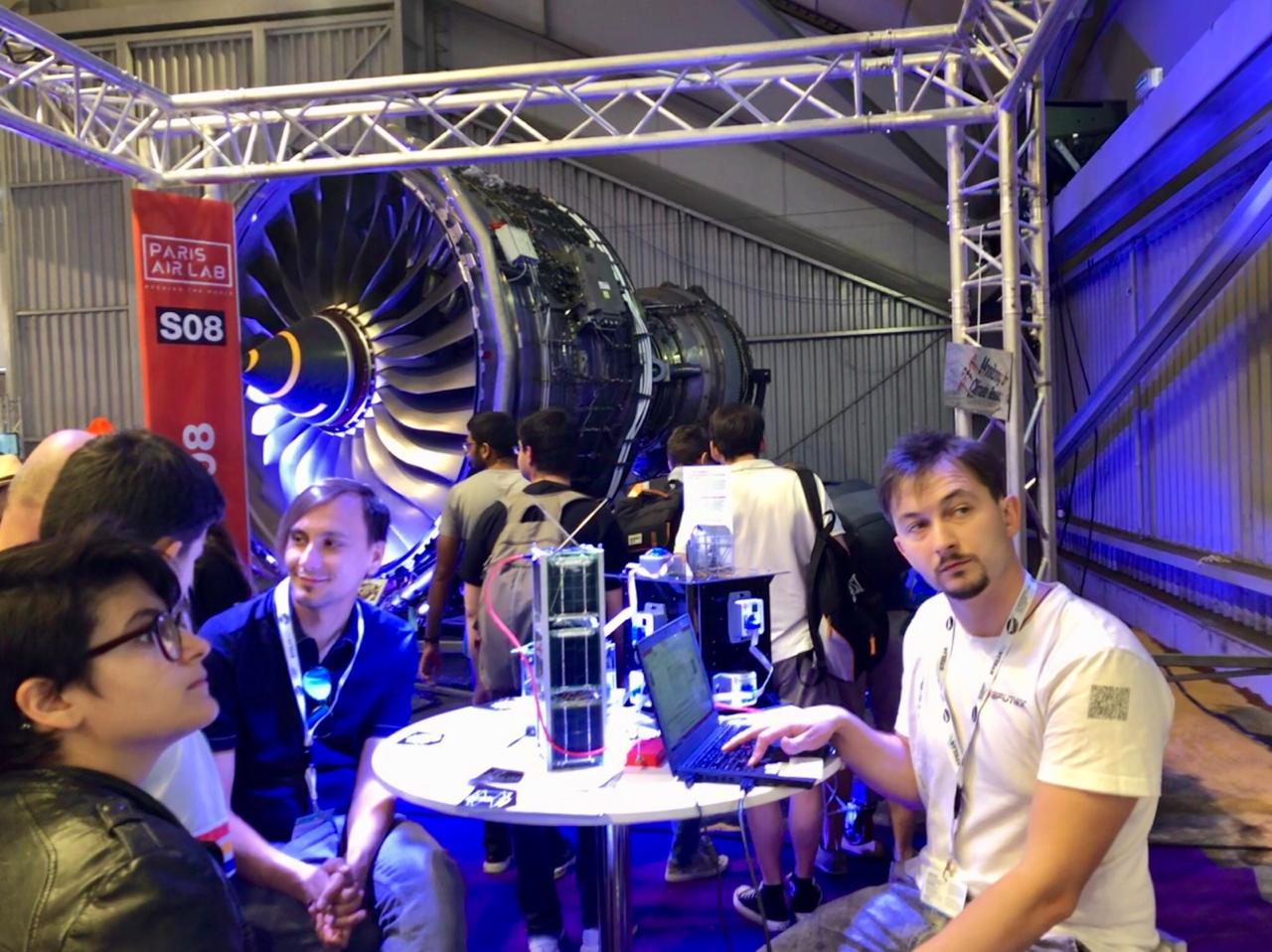 SPUTNIX was presented at the Paris Air Lab in the pavilion Concord, stand S8. 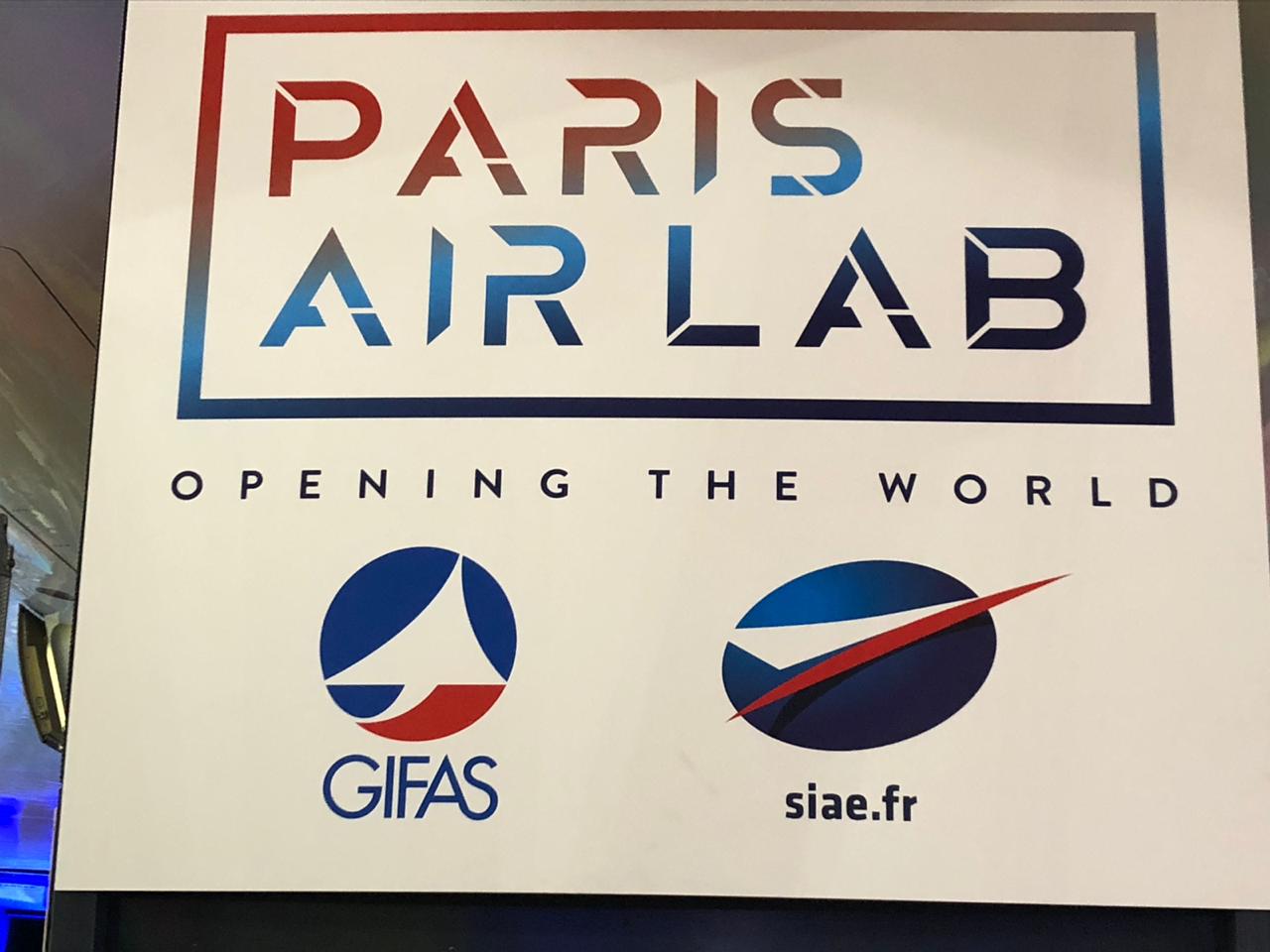 The Paris Air Show (French: Salon international de l'aéronautique et de l'espace de Paris-Le Bourget, Salon du Bourget) is the largest air show and aerospace-industry exhibition event in the world, measured by number of exhibitors and size of exhibit space. It claims to be the world's calendar-oldest air show. Established in 1909, it has been held every odd year since 1949 at Paris–Le Bourget Airport in north Paris, France. 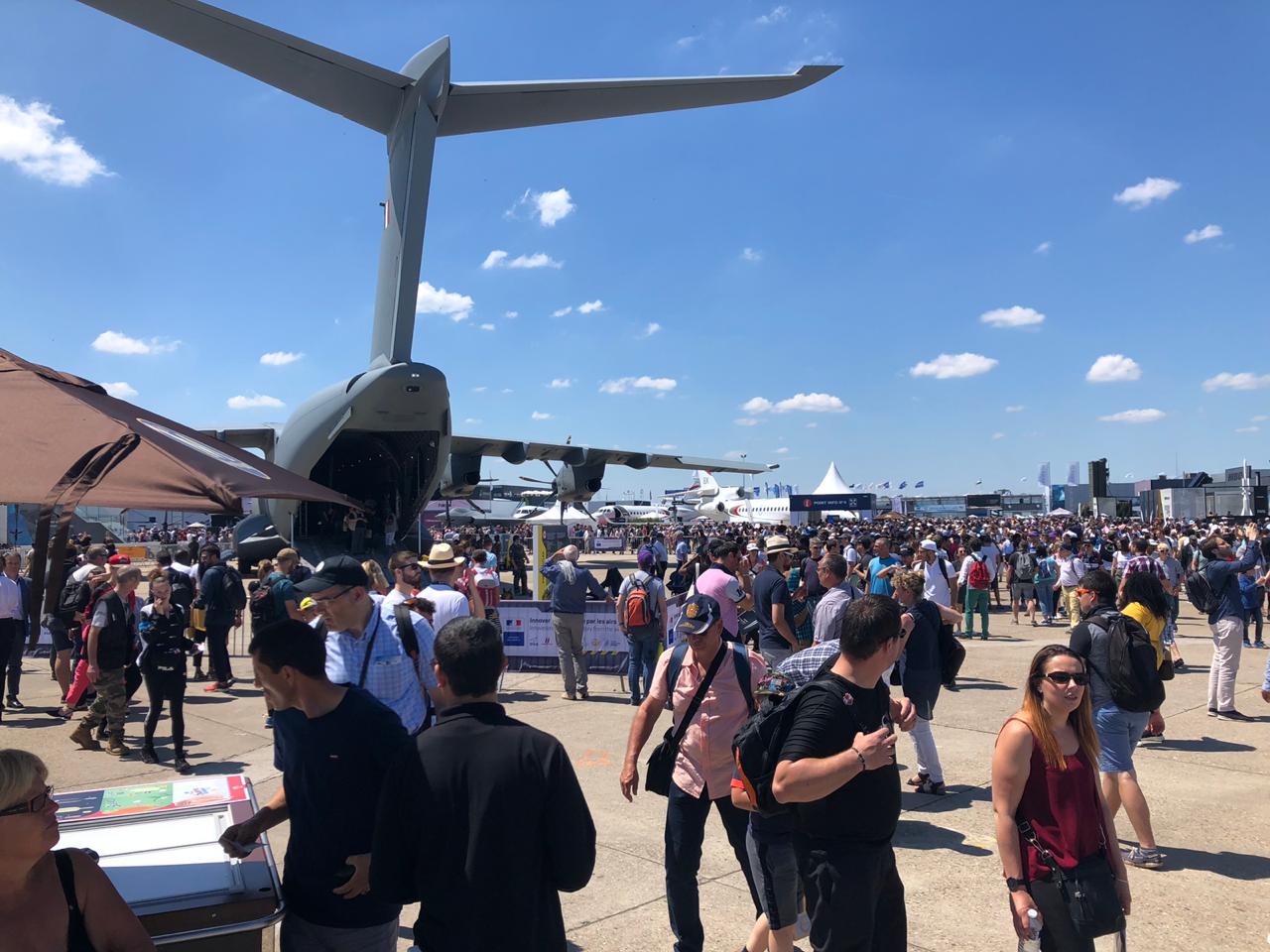 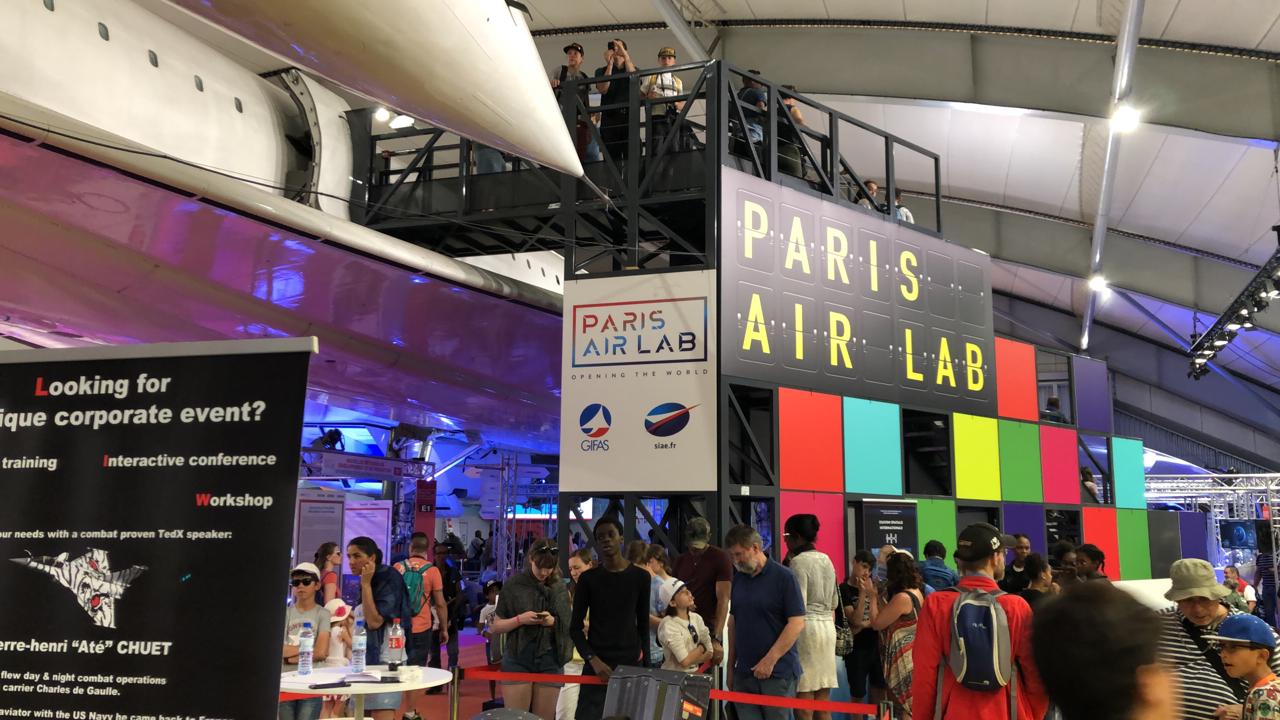