Fitting of a prototype of an ablative plasma engine

We conducted a rough fitting of a prototype of an ablative plasma engine for the cubesat format satellites. The engine is developed by MEPhI (Igor Egorov is the head of the laboratory). The engine turned out to be compact with very good design characteristics which we plan to check during flight tests. It is supposed to be tested in flight on satellites scheduled to be sent into space by "our" next launch. 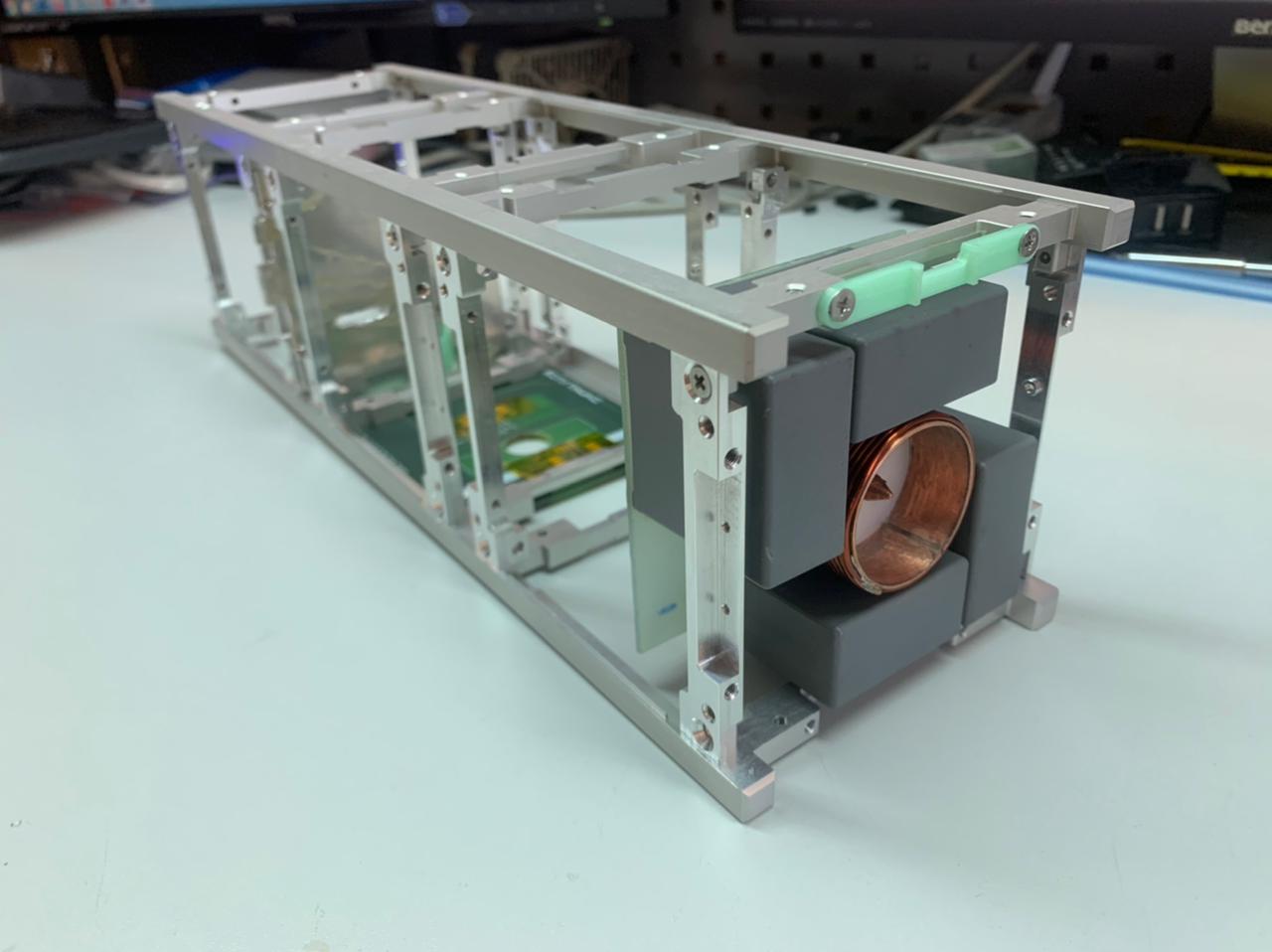 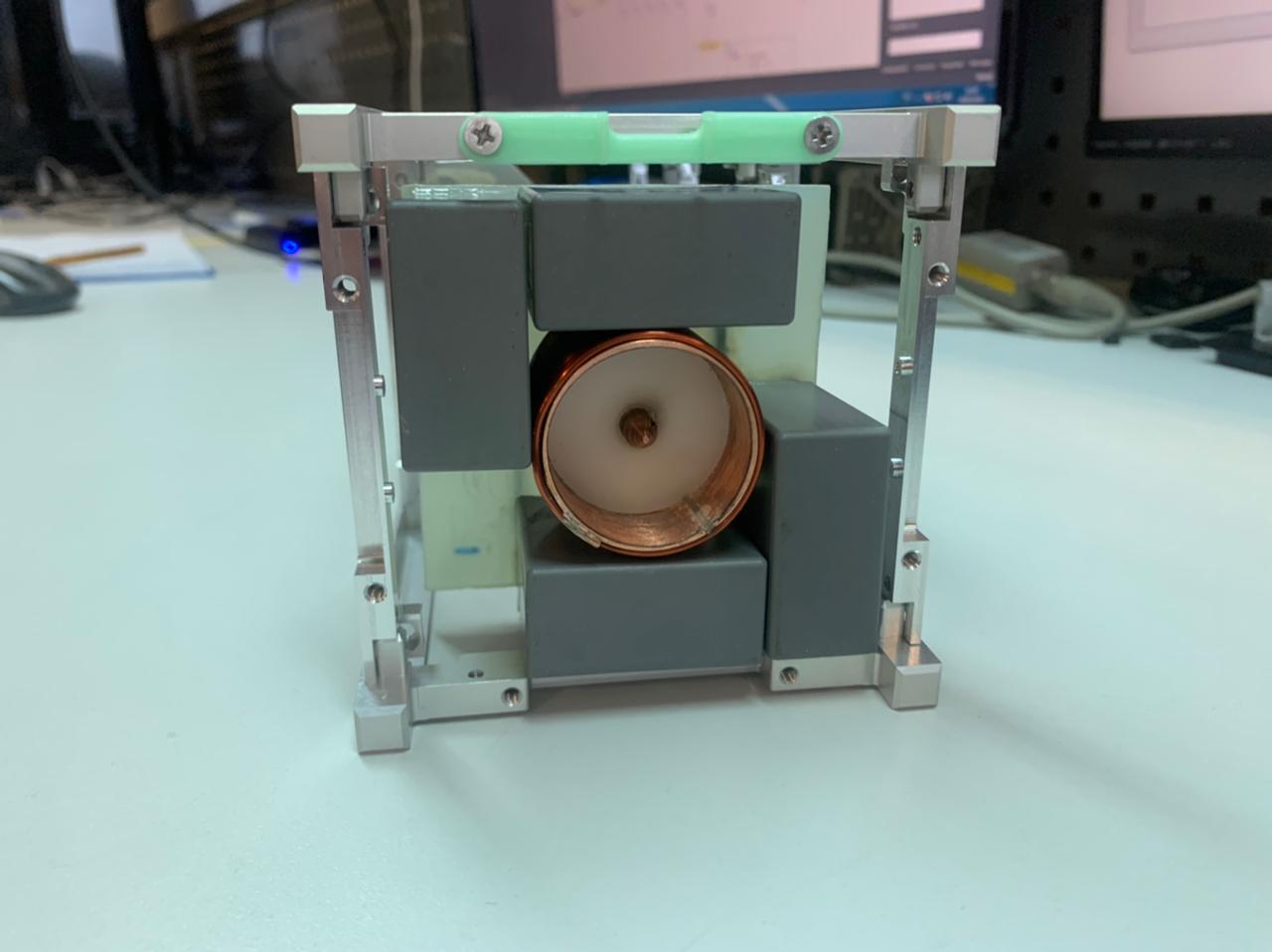 The prototype is now being tested in a vacuum chamber, work is underway to interface the engine with a satellite platform. 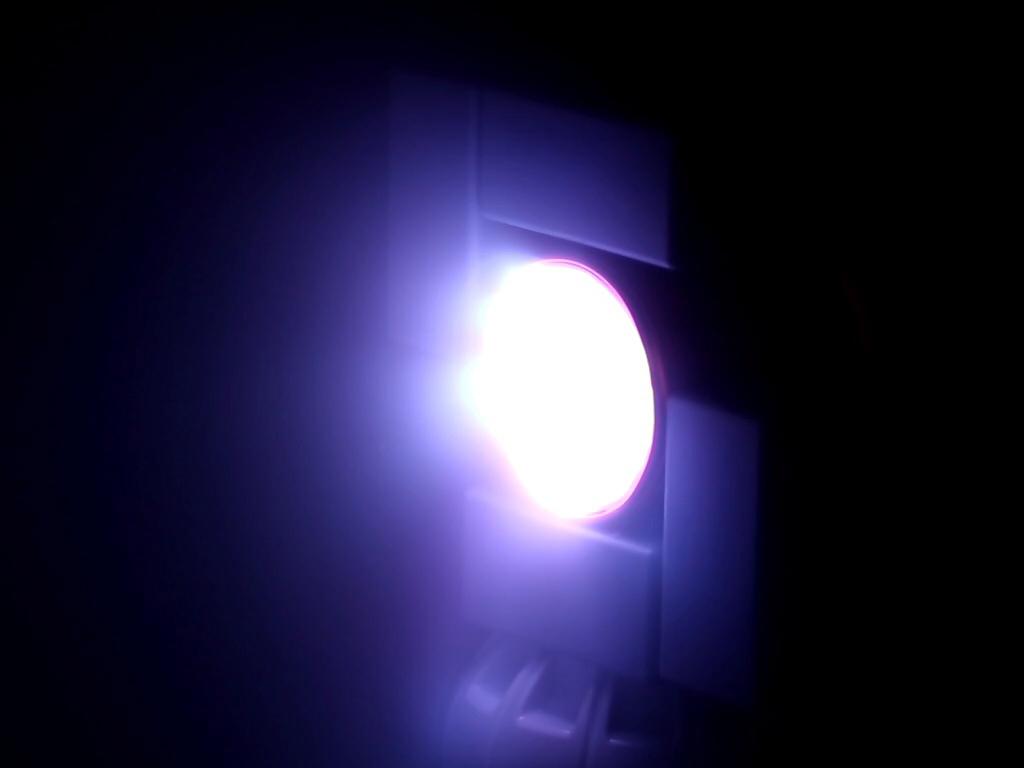