For the implementation of the project, the NTI Project Support Fund will provide, under co-financing conditions, a grant of 332 million rubles, another 143 million rubles will be invested in the authorized capital of the company at the commercialization stage.

The project, developed by SPUTNIX together with JSC Russian Space Systems, aims to create a competitive small-sized universal satellite platform that is competitive in price and properties, which can be used for remote sensing of the Earth and, in the future, for the provision of space communications services, as well as for scientific purposes. 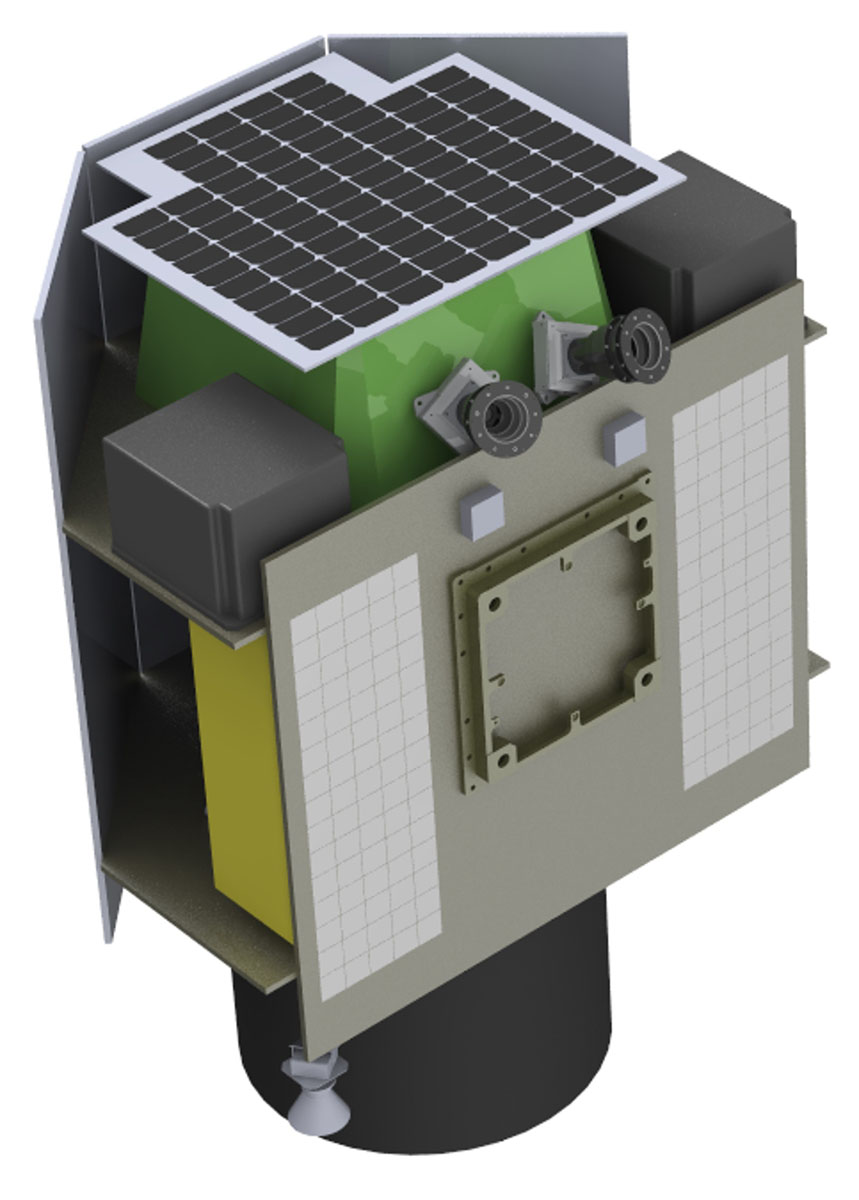 “The satellite platform created within the framework of the project will be at the level, and in some respects even surpass the best world analogues. It will be a truly competitive product in the global market. At the same time, this, of course, is a big technological challenge for us ”, said Vladislav Ivanenko, General Director of SPUTNIX.

The objective of the project is, through the development and production of our own unique on-board systems and the unification of information, mechanical and electrical interfaces, to reduce weight and dimensions of the satellite platform while maintaining the functionality of the "large" spacecraft - from 600 kg and above. It is expected that the mass of satellites based on this platform will be from 80 to 200 kg. This will reduce costs and increase the efficiency of launches due to the ability to work with various rocket carriers as a passing load.

The SPUTNIX spacecraft will compete with the world's best satellite models of this class. Potential customers in Russia and abroad are governmental organizations and private companies. Interest in the developed platform has already been shown by many potential customers. Constellations of low-orbit satellites, in particular, may be in demand for detecting ice sections on the Northern Sea Route in the Arctic, for monitoring the movement of railway rolling stock, and other tasks.

Flight tests of a spacecraft based on a platform for 80-200 kg low-orbit spacecraft are planned for 2024. The first sales are expected in 2025. As a result of the project, a 2-3-fold increase in Russia's share in the global remote sensing market is projected due to increased availability of satellite data and its export to foreign markets.