The scientific and educational satellites SiriusSat-1 and SiriusSat-2 were assembled by schoolchildren in cooperation with SPUTNIX specialists on the basis of the nanosatellite platform OrbiCraft-Pro developed by the company. The platform has international standard size CubeSat 1U. The satellite SiriusSat have been further developed to meet the specific character of launch: they have a handle for launching by cosmonaut, flexible antennas, a system for the manual activation, and also equipped with specially designed protective quick-release covers and soft shipping containers. The weight of each satellite is about 1.45 kg. The payload of the satellite is a space particle detector for studying "space weather". The sensor was developed by the Skobeltsyn Institute of Nuclear Physics (SINP MSU) and was assembled with the participation of a group of schoolchildren from the Sirius Educational Centre. 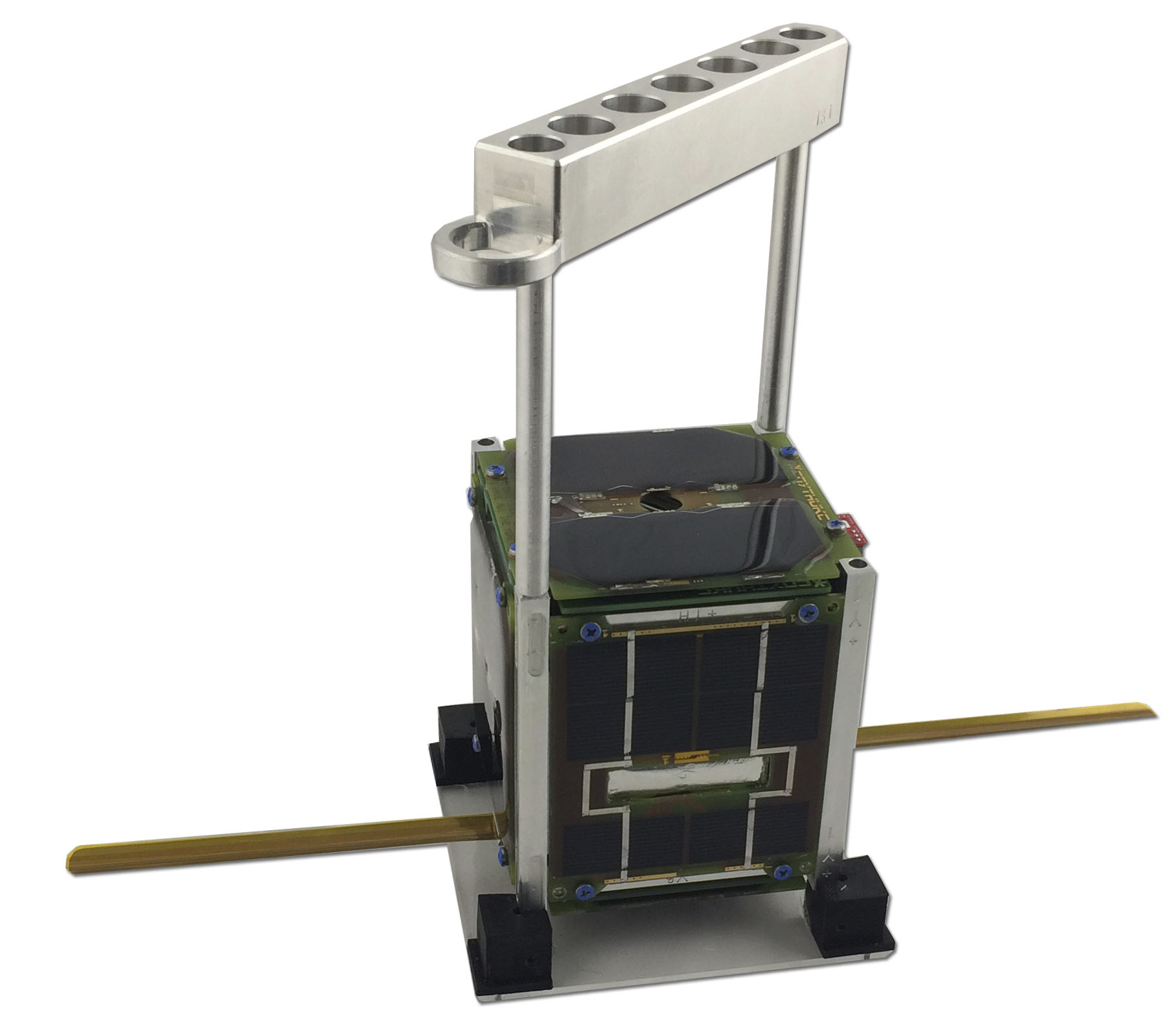 The SiriusSat satellite was demonstrated to the President of the Russian Federation Vladimir Putin in Sochi during his visit to the Sirius Educational Centre in the summer of 2017. Then the children who designed the spacecraft asked the question of the possibility of the subsequent launch of the satellite they built. Roskosmos helped in organizing free-of-charge sending to orbit within the framework of the corporation's program for the free launch of Russian school and student satellites. Subsequently, it was decided that two identical spacecraft - SiriusSat-1 and SiriusSat-2 would be launched into space at once.

The satellites passed additional checks at RSC Energia before being sent to the ISS. The satellites were launched to the station at July 10, 2018 on board the Progress-MS-09. 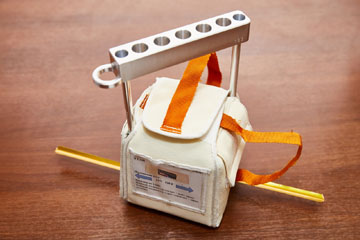 The satellites are deployed during EVA from ISS on 2018 August 15. Satellites function normally. Systems are tested before the commencement of regular work with a payload.

Each satellite transmits beacon every 30 secs.

Radio amateurs from all over the world are welcome to participate in receiving of SiriusSat signals. There is a telemetry decoding software(SPUTNIX Telemetry Viewer) which provides text and visual monitoring and helps to understand all the data transmitted down from the orbit. By default software is connected to db.satnogs.org to help us collecting precious data from SiriusSats, but it can also operate in standalone mode.

To get Dire Wolf working in 4800 G3RUH mode it is possible to twice both sampling and bit rates. Like:

How to configure the software for receiving telemetry from satellites SiriusSat-1 and SiriusSat-2 is described here
(Many thanks to Dmitry Pashkov (R4UAB) for the detailed description, help and cooperation!)