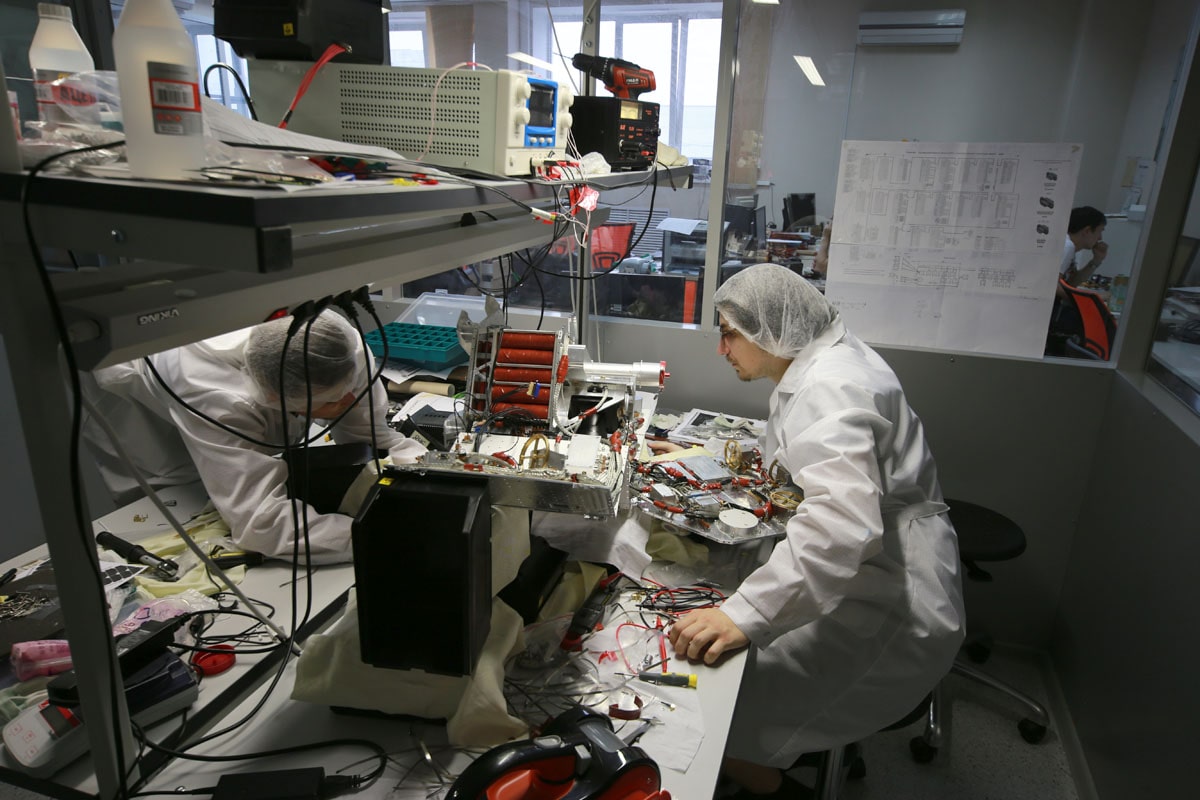 In 2009, the ScanEx company created a satellite technology department to develop a system for the orientation and stabilization of the microsatellite Chibis-M, commissioned by the Space Research Institute of the Russian Academy of Sciences. Within the framework of the work, a group of specialists created the system itself, software and ground-based stand for modeling and functional testing of the system in terrestrial conditions.

In 2011 the department transformed into SPUTNIX company. The same year the company became Skolkovo resident. 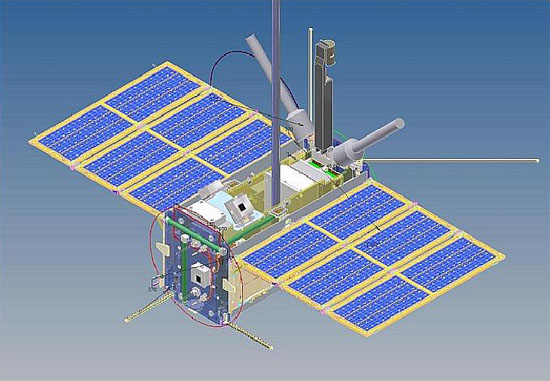 Chibis-M is a microsatellite of the space experiment "Investigations of physical processes in atmospheric lightning discharges". It is intended for a detailed study of the physical mechanisms of electrical discharges in the atmosphere in the widest range of energies - from radio to gamma radiation.