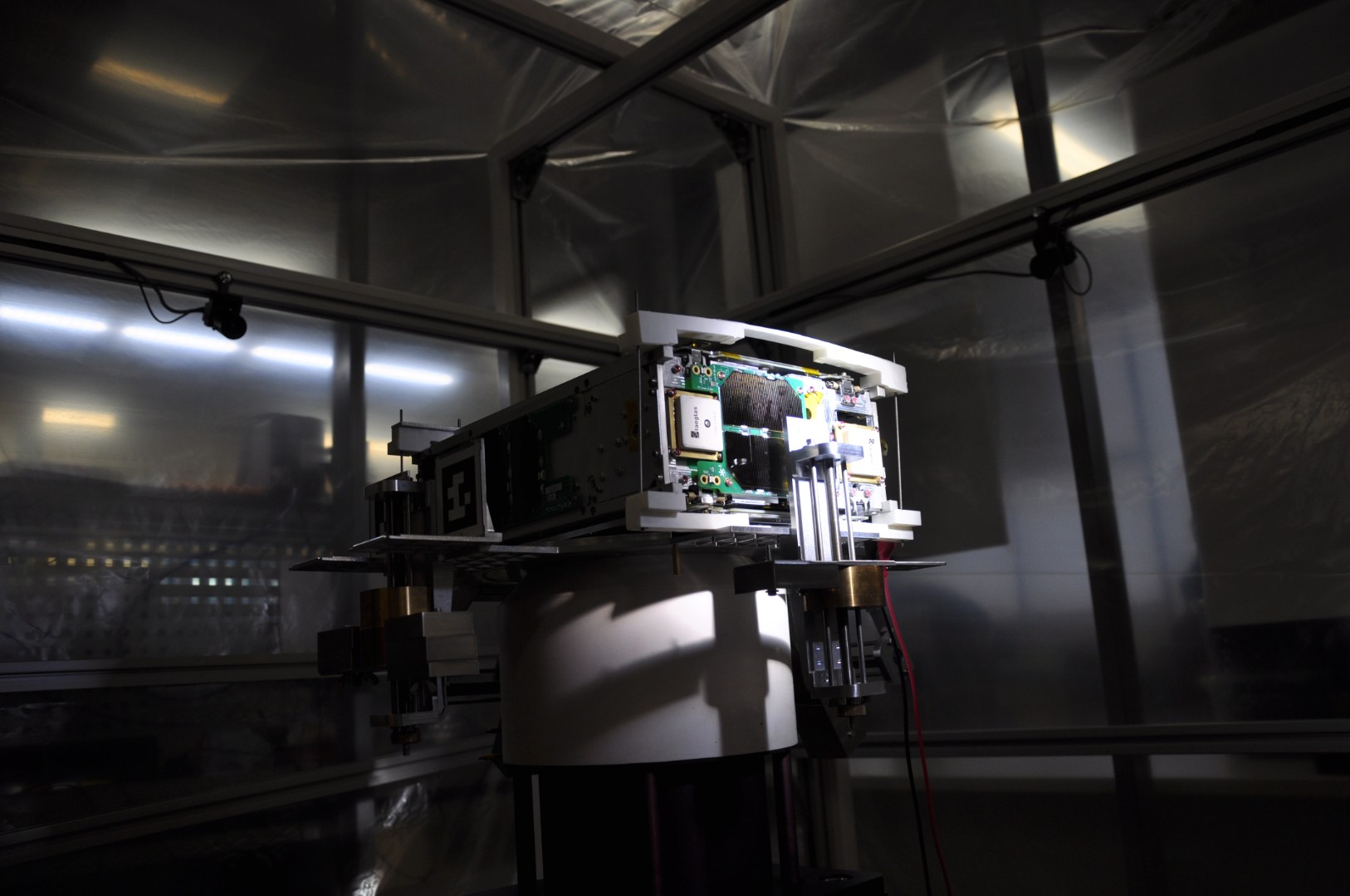 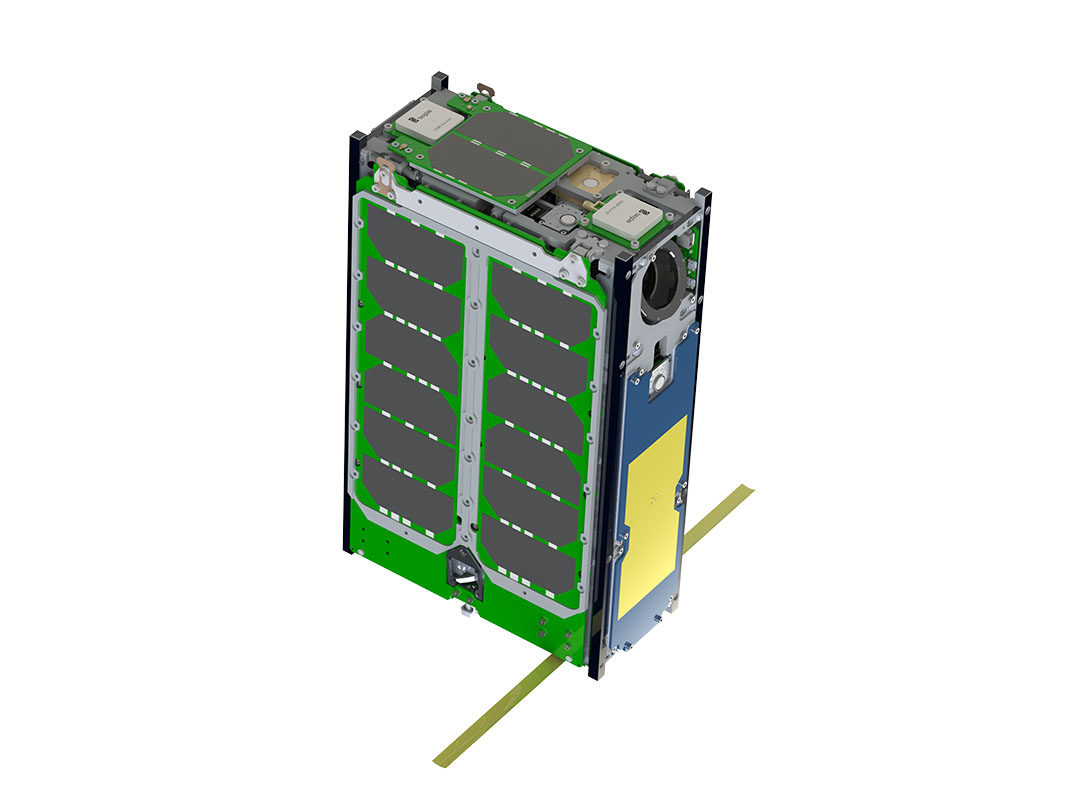 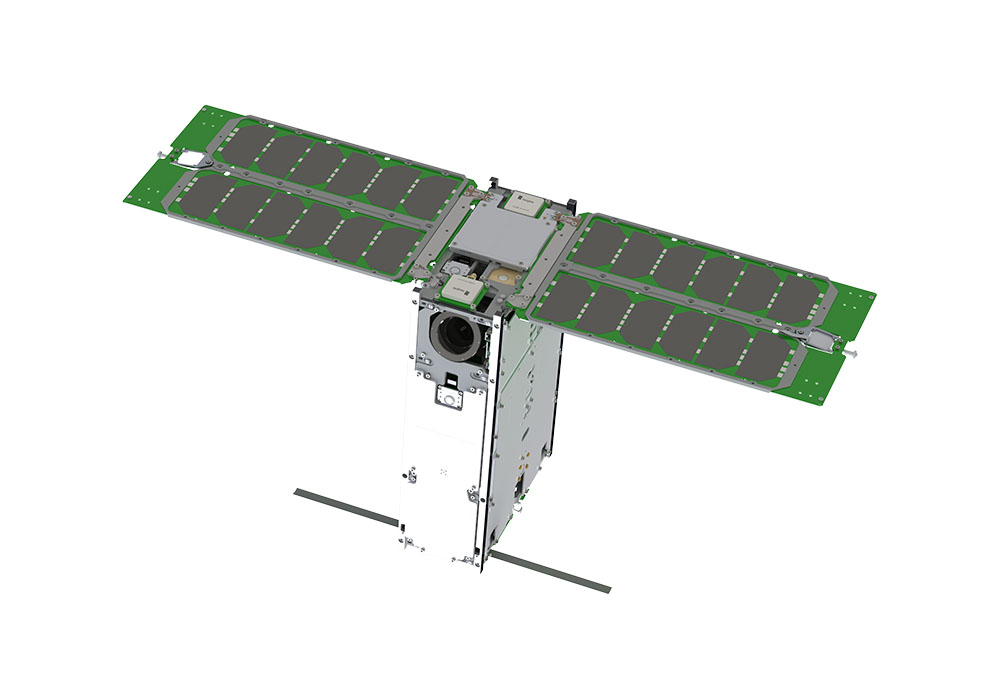 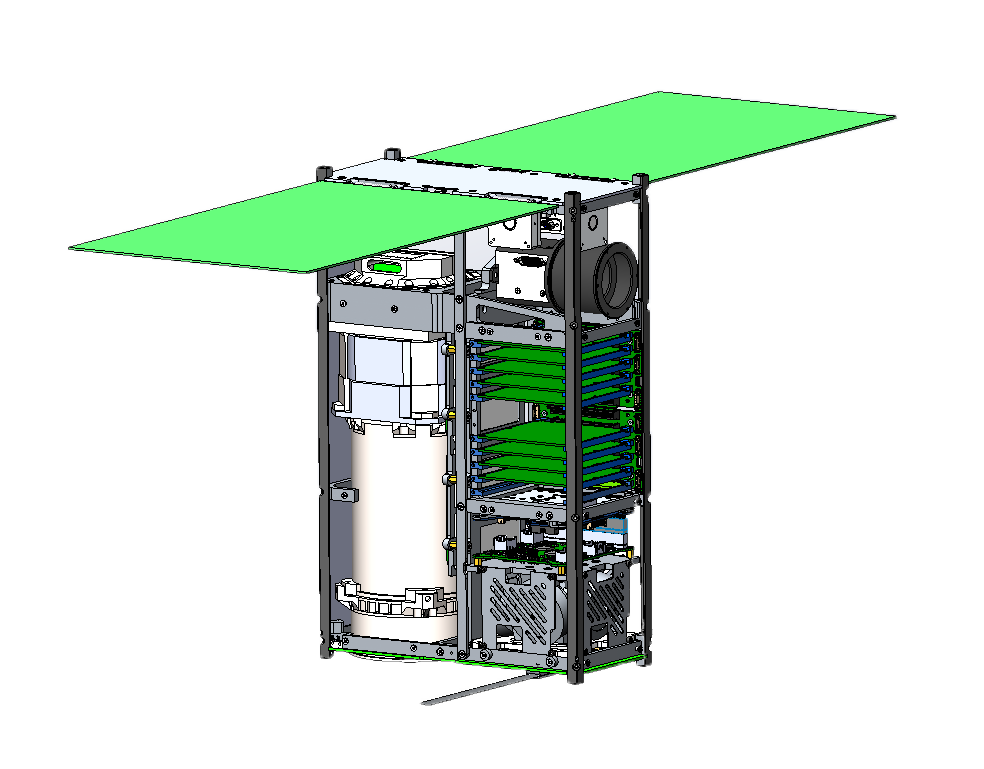 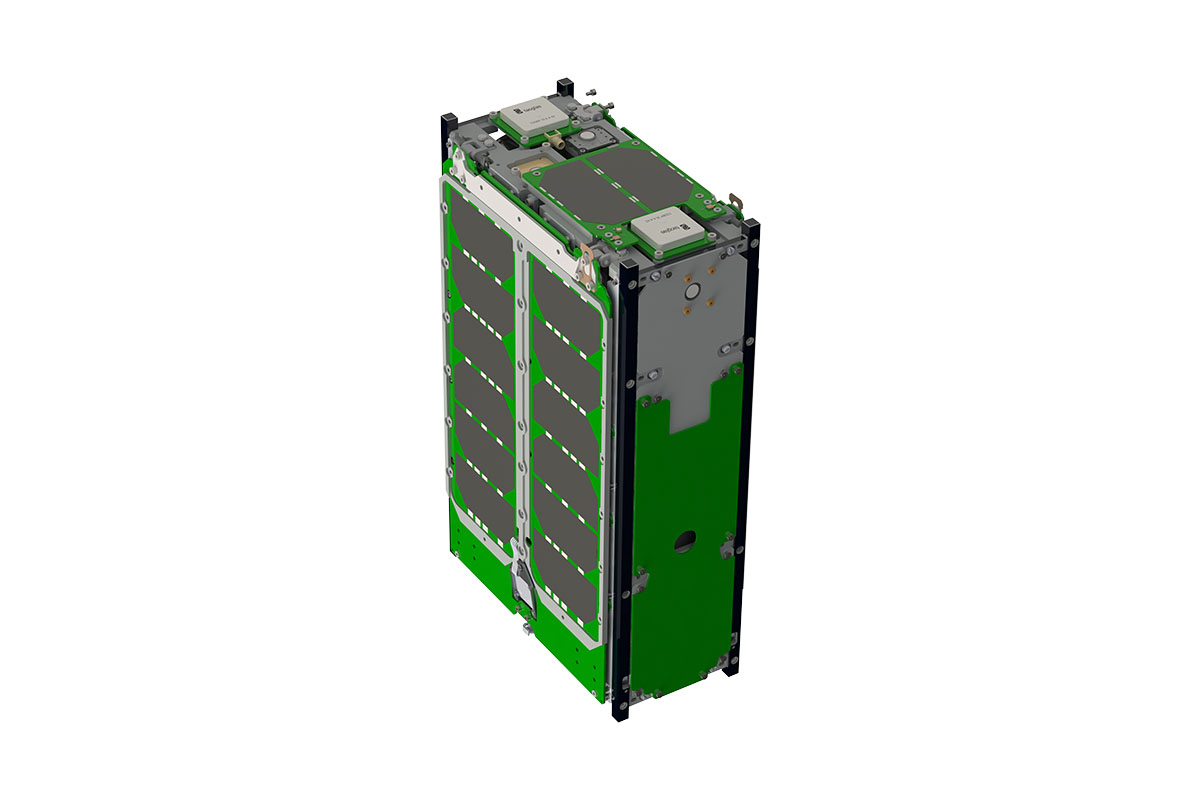 The payload development kit is a general-purpose microcontroller with an nformation interface library integrated with a platform, API and open circuitry, as well as two single-board Raspberry Pi computers. This architecture allows you to implement your own software on the computing power of the platform or to develop and integrate your own components using proven circuit solutions.

The average orbital power consumption of the payload in low earth orbits not higher than 600 km, while maintaining the solar orientation, is about 15 W. The capacity of available battery is not less than 30 W*h. It is possible to completely de-energize all systems by disconnecting the battery and solar panels from the power bus of the spacecraft. With the help of solar panels, the spacecraft receives at least 15 W of electricity.

Two-way communications with small spacecraft can be provided by the ground complex, f.e. "Zavitok".

Nanosatellites based on the SXC6 platform are compatible with standard automatic transport and launch containers of CubeSat 6U spacecraft.

*Standard modification. Can be changed for particular project.