The test bench for mutual movement of spacecraft "Aerotable" 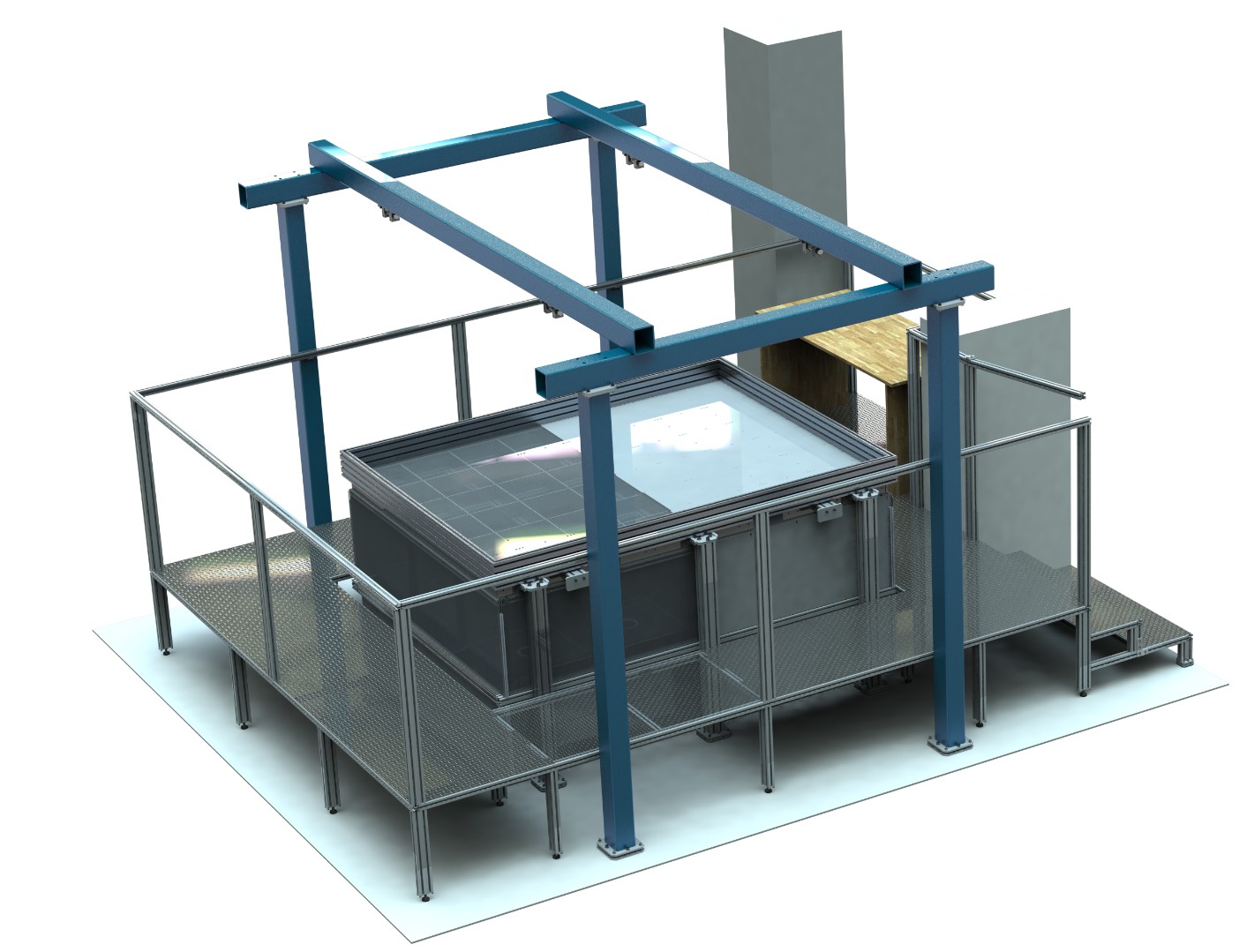 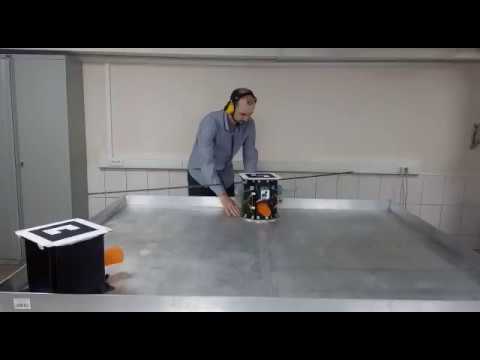 The aerodynamic table is designed to ensure the free movement of the studied objects in the horizontal plane with minimal friction. It is a precision aluminum horizontal surface with a uniform grid of holes, through which air from an external fan is supplied under pressure. Air pressure allows you to hold a load on an air cushion - one or more mock-ups of moving objects.

The table is used in laboratory conditions and is intended for:

*On video previous version of aerodynamic table is used.

The aerodynamic table is able to simulate free movement without friction in the horizontal plane of one or several models of small-sized mobile objects, for example, microsatellites, weighing up to 10 kg each; determine the parameters of their movement using an independent measurement system.