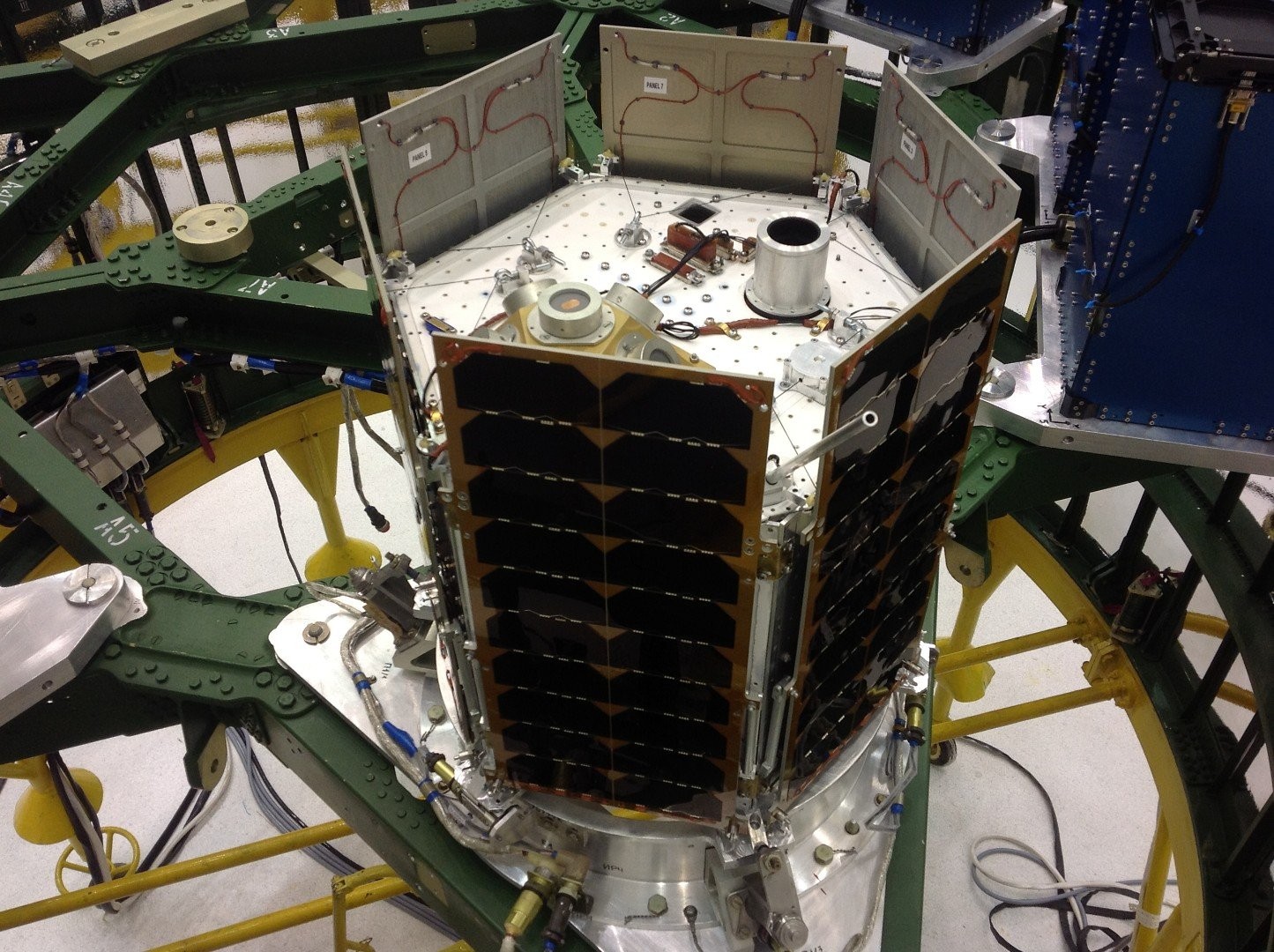 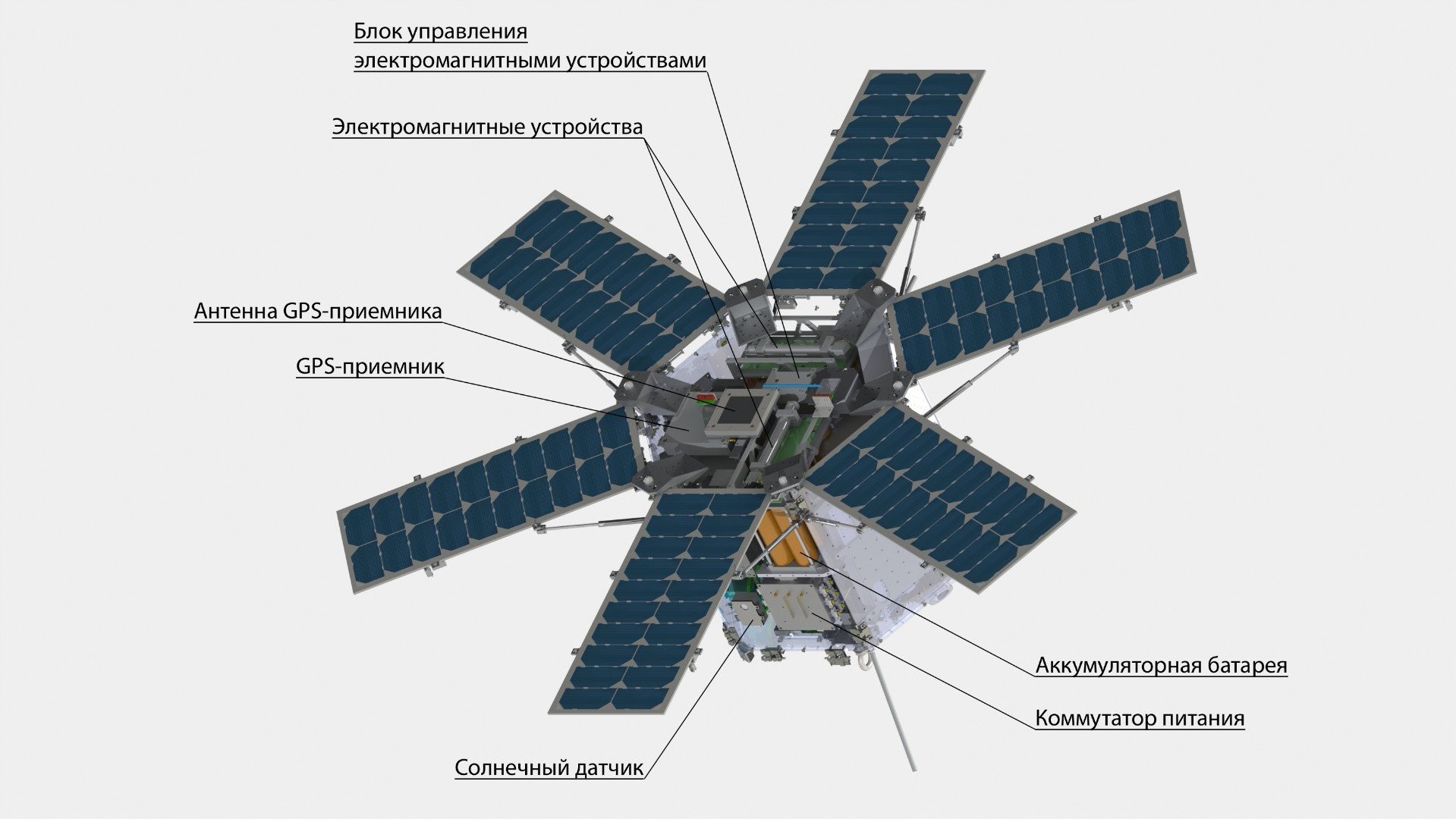 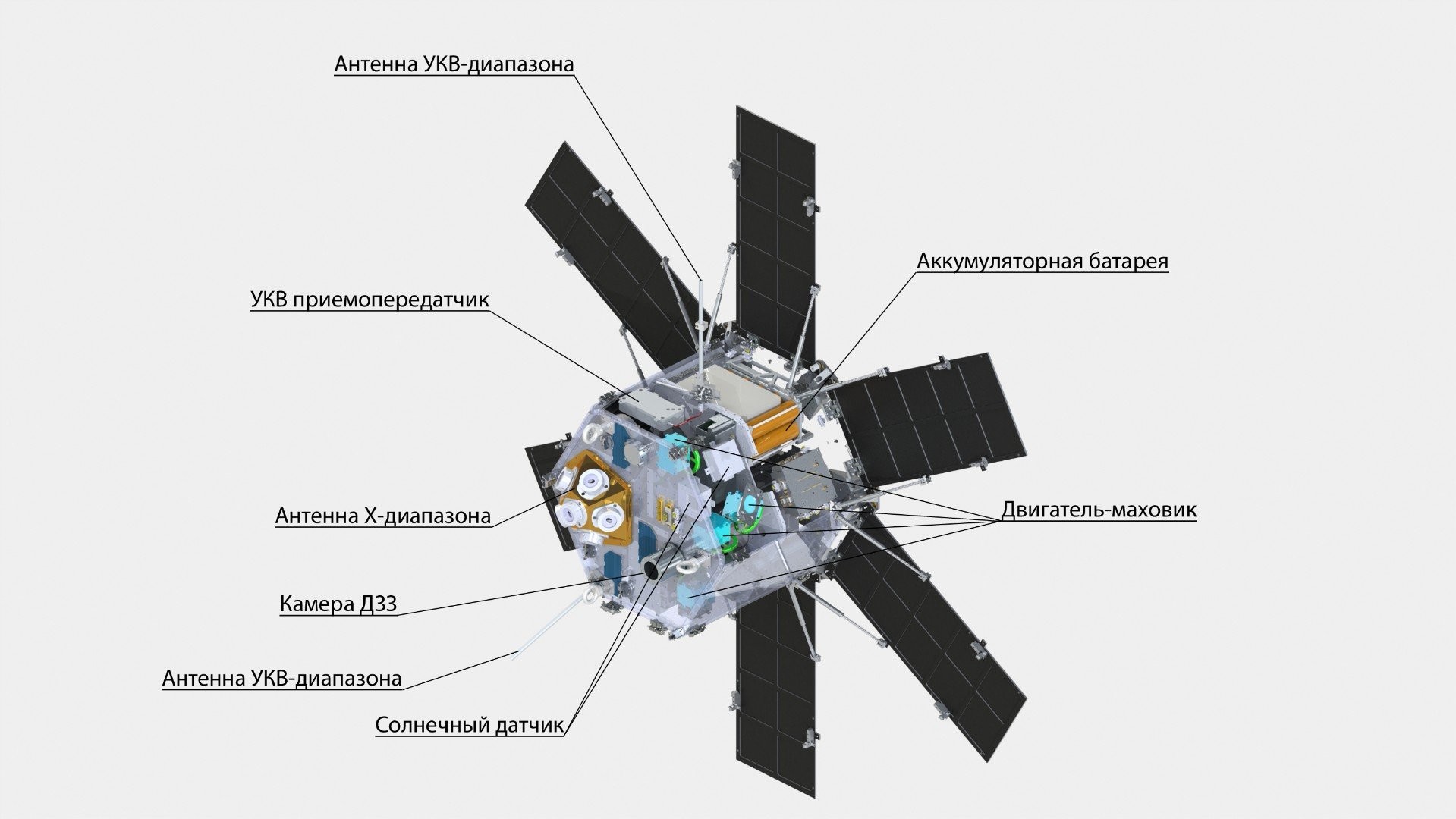 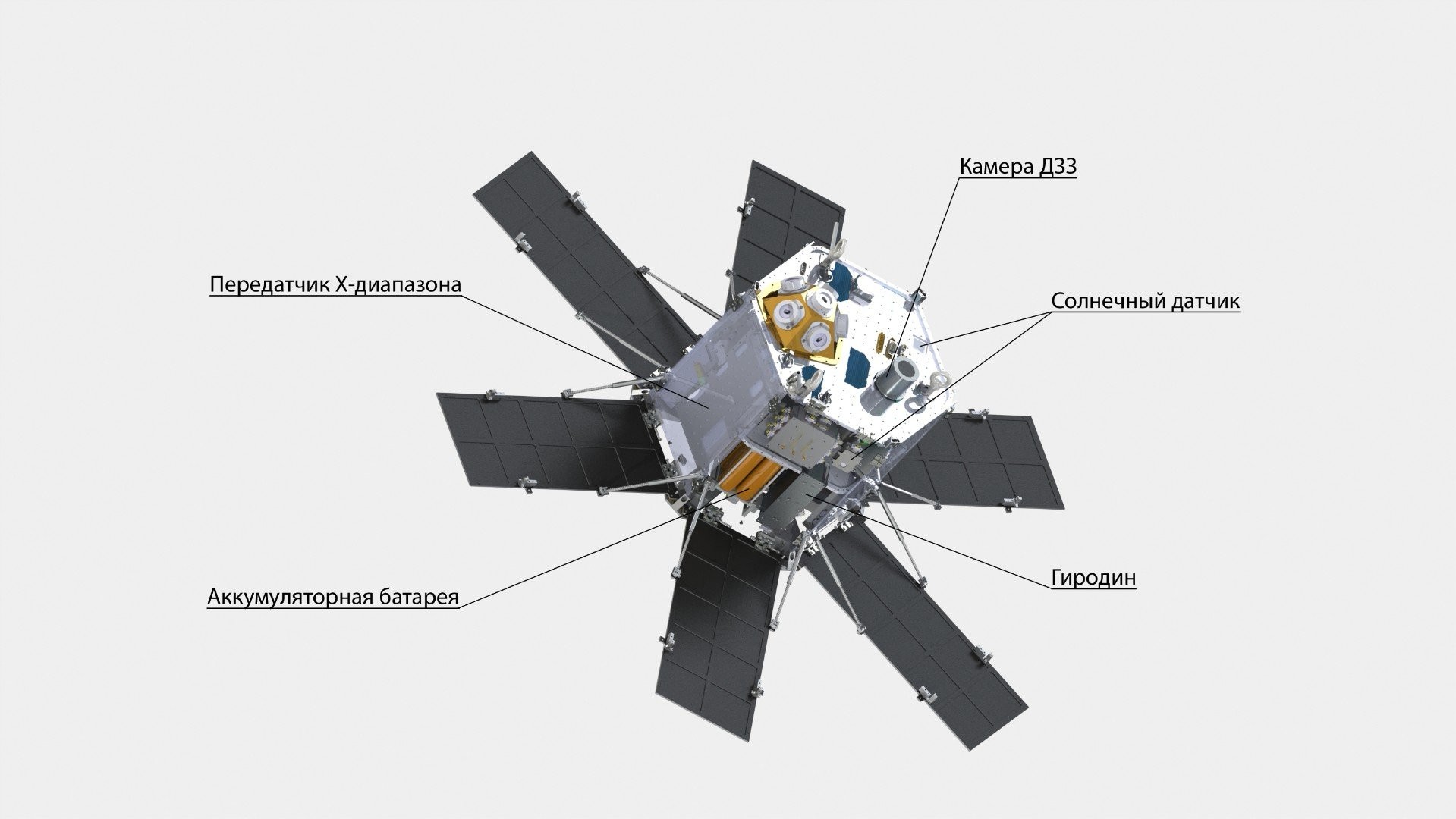 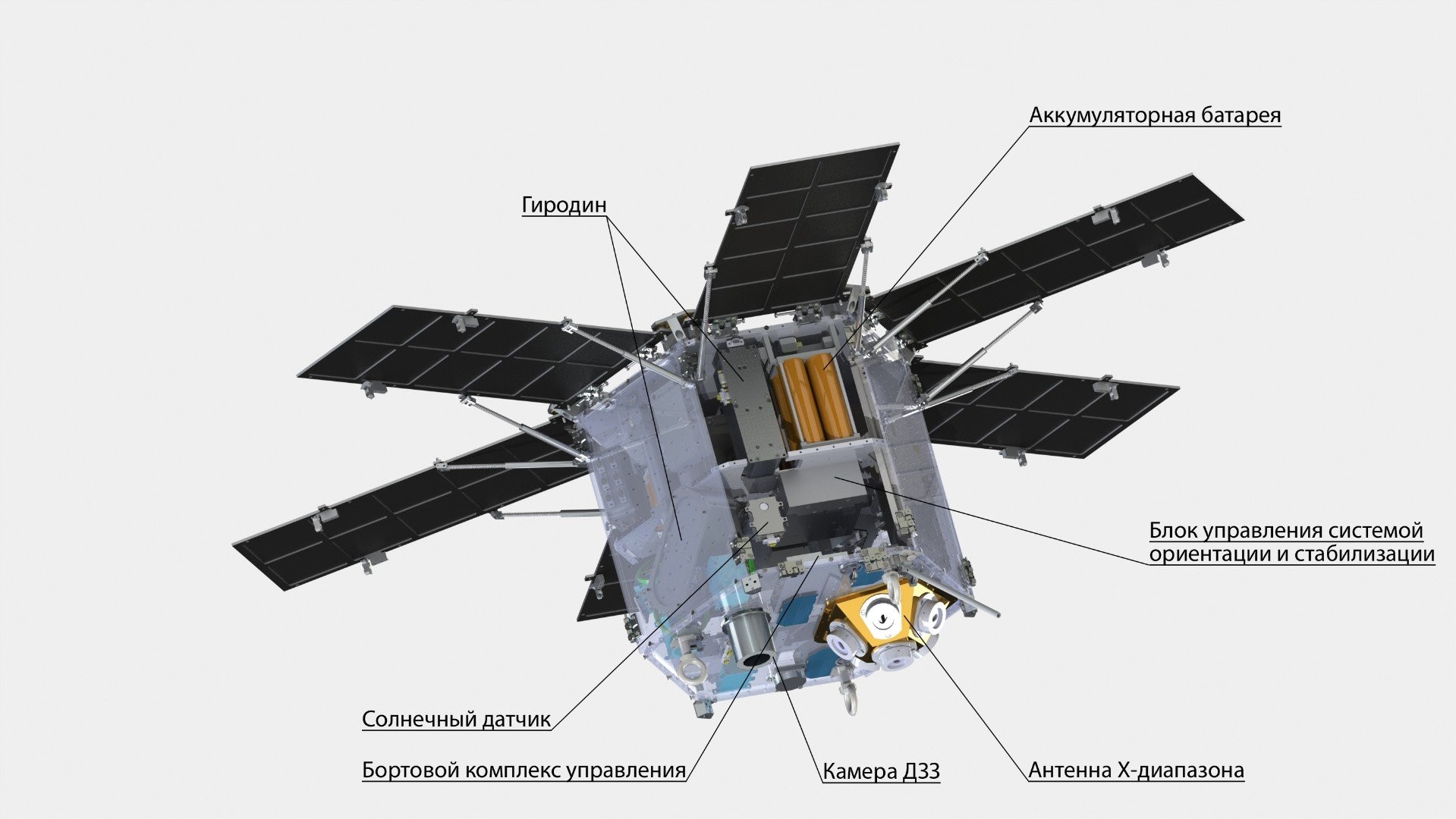 TabletSat microsatellite platform, developed by SPUTNIX, is a set of onboard systems and structural elements, sufficient for the development of microsatellites weighing up to 100 kg, ensuring the integration and operation of wide range of professional payloads for different purposes: scientific, educational, commercial, etс.

The platform is designed to operate on circular orbits with altitudes up to 800 km with a lifetime of at last 3 years.

The platform received flight qualification within the creation of technology demonstrator satellite called TabletSat-Aurora that was launched in the June 2014. Satellite’s primary payload was medium resolution remote sensing camera.

TabletSat-based microsatellite's layout consists of typical modules that are connected with each other using universal interface. This approach may significantly reduce the cost of spacecraft and its development time. Also, it allows integration of different payloads to one subsystems module in which all devices have standardized dimensions and are assembled in unified cases. This allows to achieve high-density layout and to simplify onboard cable network.

Power supply and data interfaces
Microsatellite power supply system provides power to the payload with constant stabilized voltage of 5V and 12V. Onboard information network supports such data interfaces as CAN, SpaceWire and LVDS.

ADCS
The composition of the ADCS may vary depending on mission's task. Typical configuration of ADCS is able to perform the following tasks: damping of the satellite's angular velocities after separation from the launch vehicle, satellite orientation and angular stabilization for a long time, performing mission's tasks with angular velocity accuracy of 0,01 grad/sec, orientation accuracy within 0,1 grad/sec, providing different orientation modes (nadir or solar orientation, rotation), attitude and orientation recovering case of contingencies, attitude determination rate of 5Hz