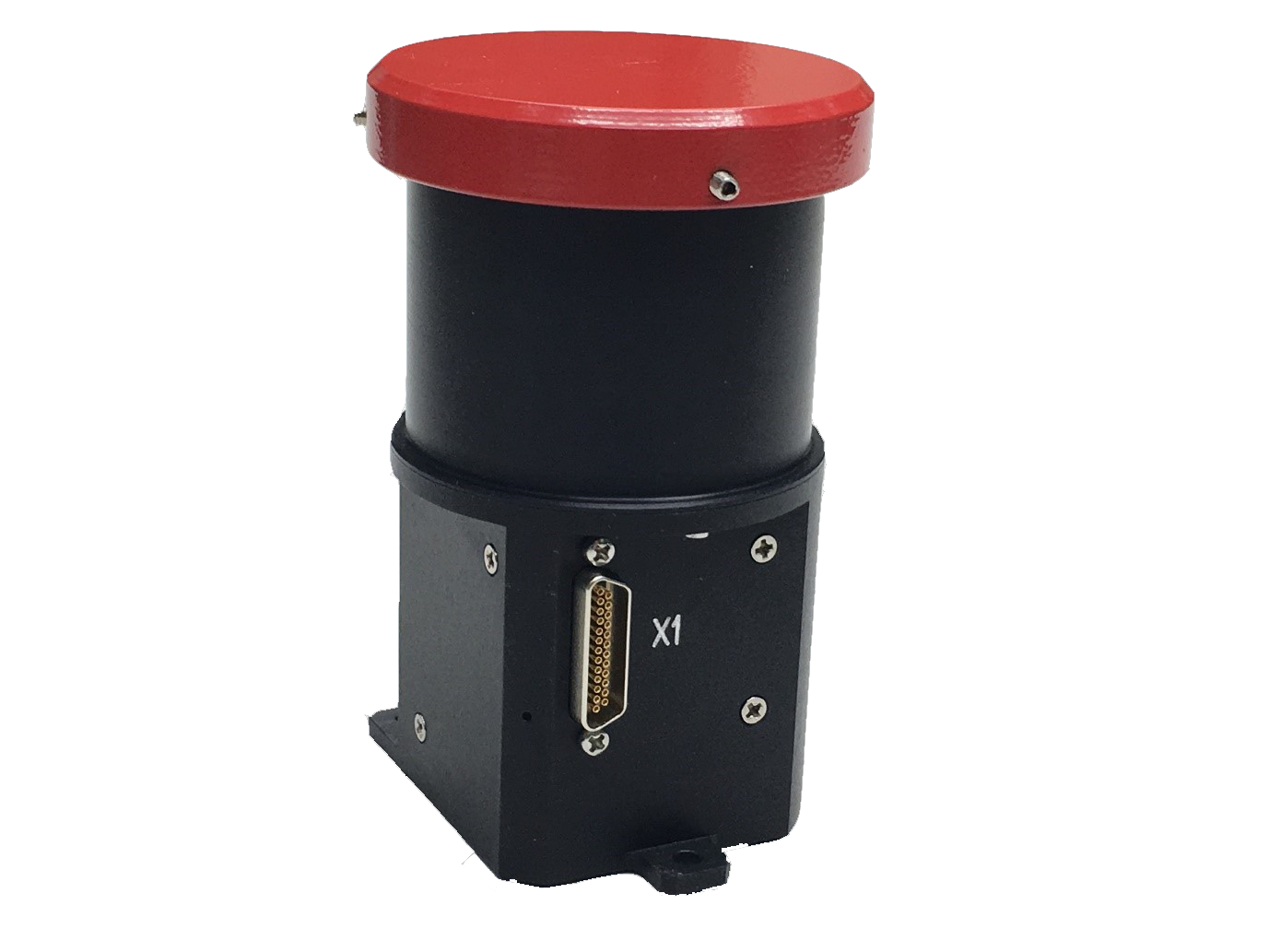 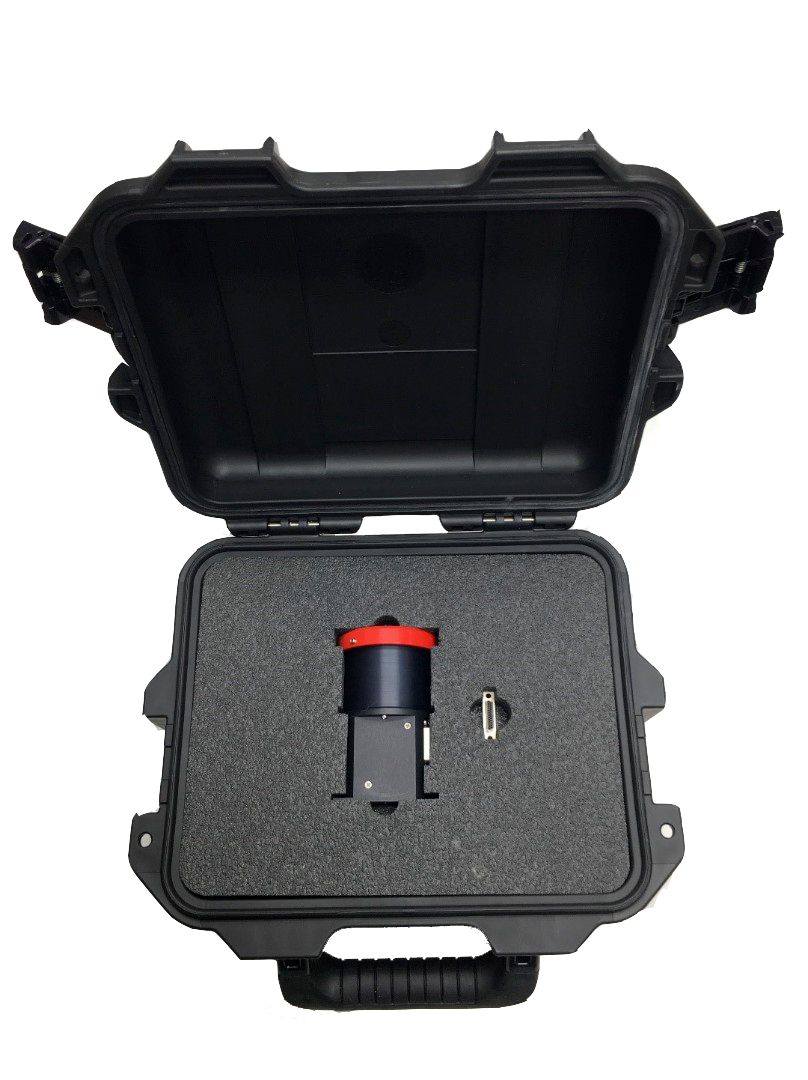 The star tracker "Azmerit" AZDK-1 is used in the loop of the attitude determination system and is intended for autonomous determination of the spacecraft's angular position in inertial space from images of arbitrary sections of the celestial sphere in real time.

The star stracker acquires an image of a fragment of the starry sky using the lens built into the tracker on the built-in matrix radiation detector. In the resulting frame, images of stars are selected, for which coordinates are determined on the matrix radiation detector. The configuration of the stars in the frame is compared with the catalog of navigation stars stored in the permanent memory of the star tracker, for which the celestial coordinates in the equatorial coordinate system are known. The result of the comparison is the identification of stars from the catalog with images of stars in the frame. The identified stars are used to calculate the orientation (turn) of the sensor relative to the inertial coordinate system associated with the fixed stars.

The AZDK-1 tracker is equipped with a shutter for calibrating the dark currents of the radiation detector in flight. Calibrations should be made as the photosensitive receiver degrades. The frequency of the calibrations depends on the radiation environment.