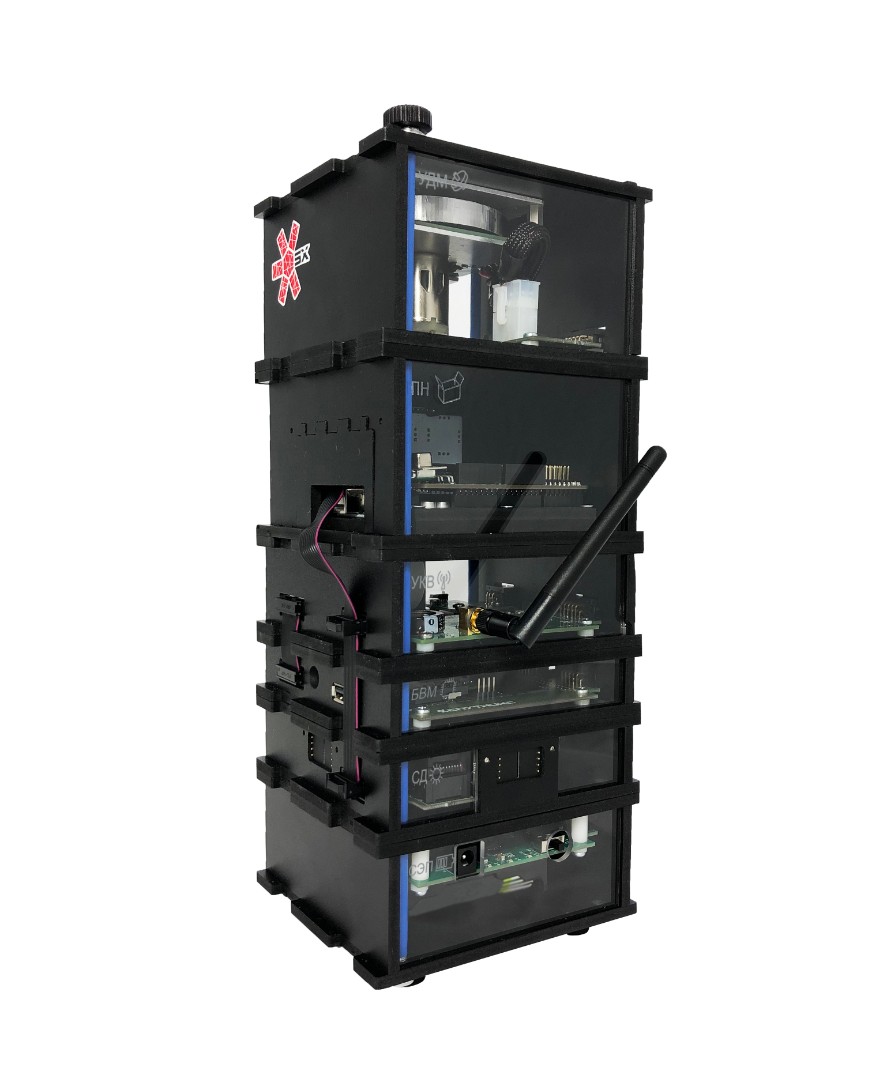 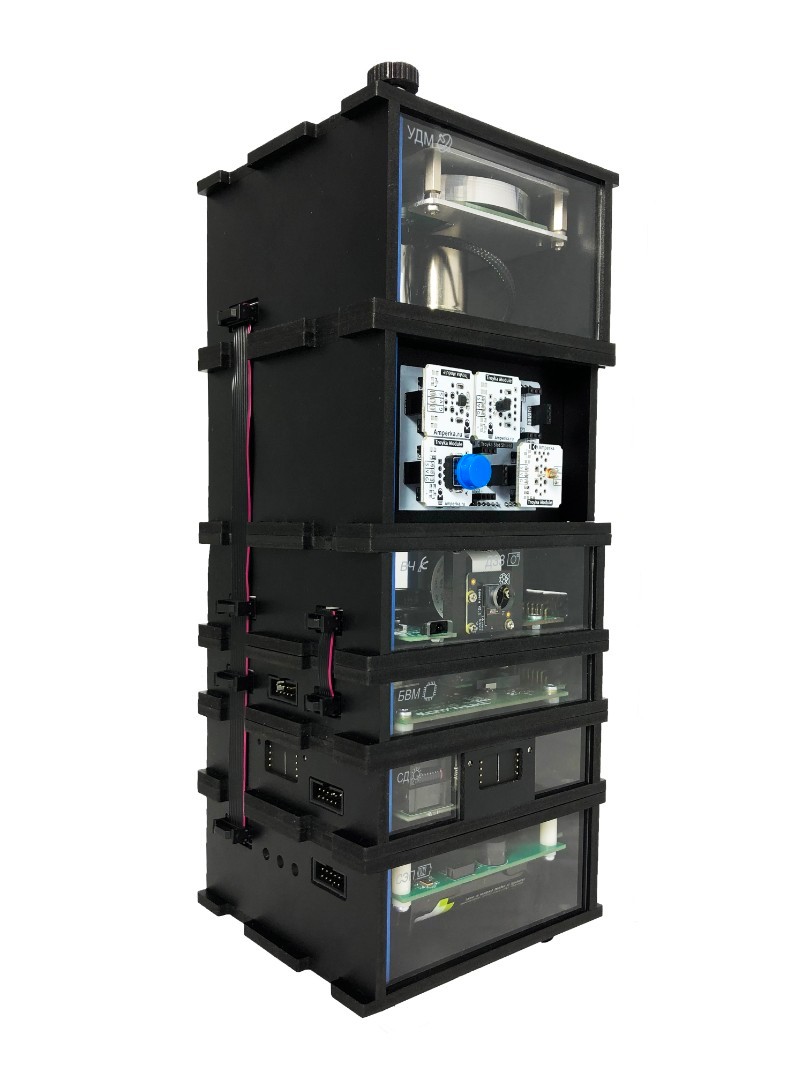 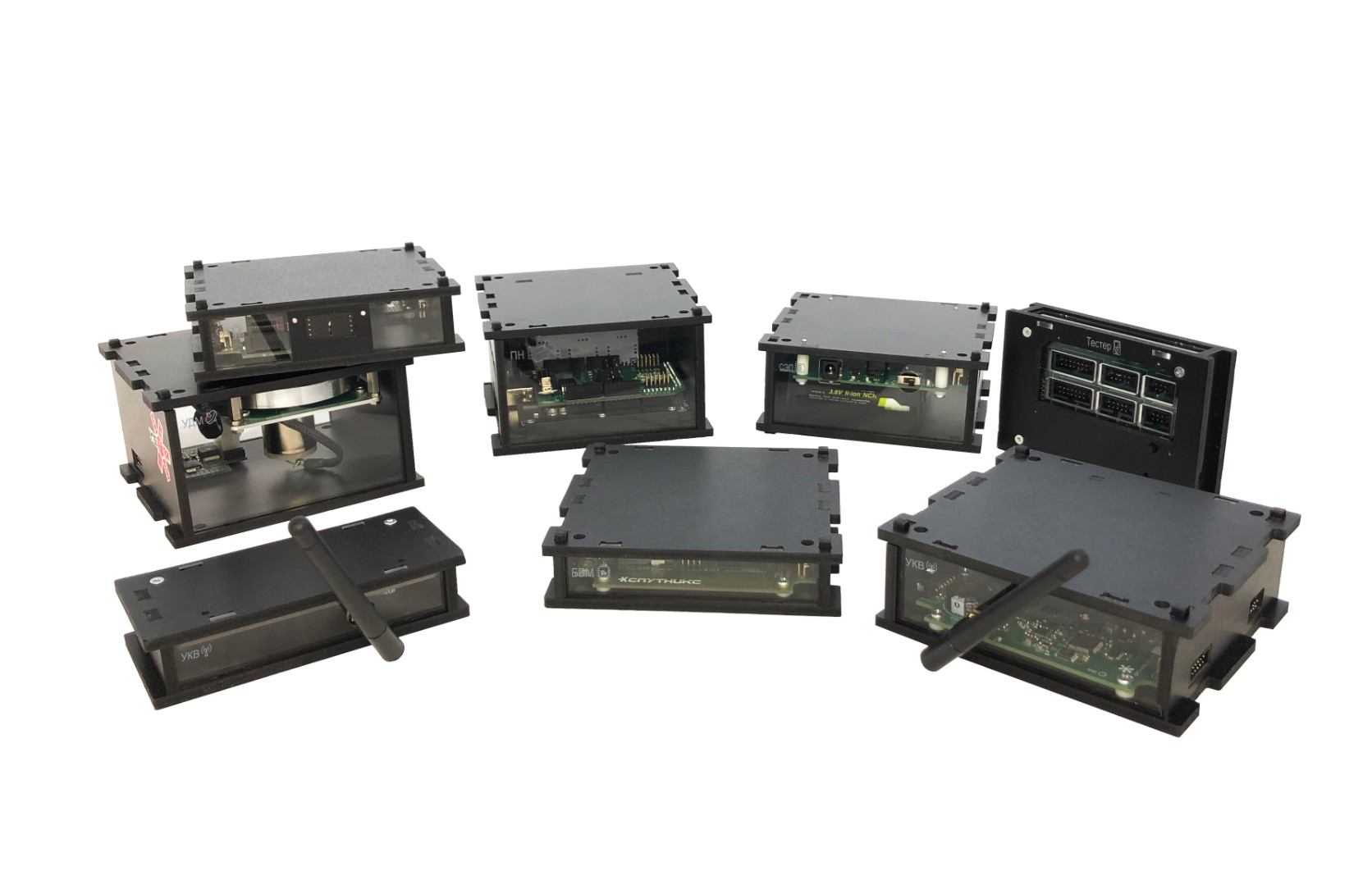 It is necessary to train future engineers already from school, actively involving them in practical work with hardware, which gives an idea of ​​the operation of real spacecraft. For these purposes, SPUTNIX company developed the designer of the OrbiCraft 3D satellite, which allows you to assemble a functional model of the spacecraft.

"OrbiСraft 3D" is equipped with a VHF transceiver that allows you to send and receive information on the VHF channel at frequencies in the range 430-440 MHz, in which most cubsat operate. The most important feature of the new OrbiCraft 3D designer is the control of the “satellite” via the VHF channel, which is identical to working with real spacecraft in space.

OrbiCraft 3D supports Houston professional software used to control SPUTNIX spacecraft. Having gained the management skills of OrbiCraft 3D, students will easily master the control of real spacecraft in the future. Skills in working with electronics and programming will allow students to prove themselves in related technical industries, such as robotics, unmanned aerial vehicles, etc.