Main/ About/ News/ The second month of the "SiriusSats" work
News

The second month of the "SiriusSats" work

The second month of work in the space of the satellites "SiriusSat-1" and "SriusSat-2" is in progress. All systems of satellites work in a regular mode. The satellites have already made nearly 700 turns around the Earth. Since launching from the International Space Station (August 15, 2018), the spacecraft have separated from each other in orbit by more than 2.5 thousand kilometers. 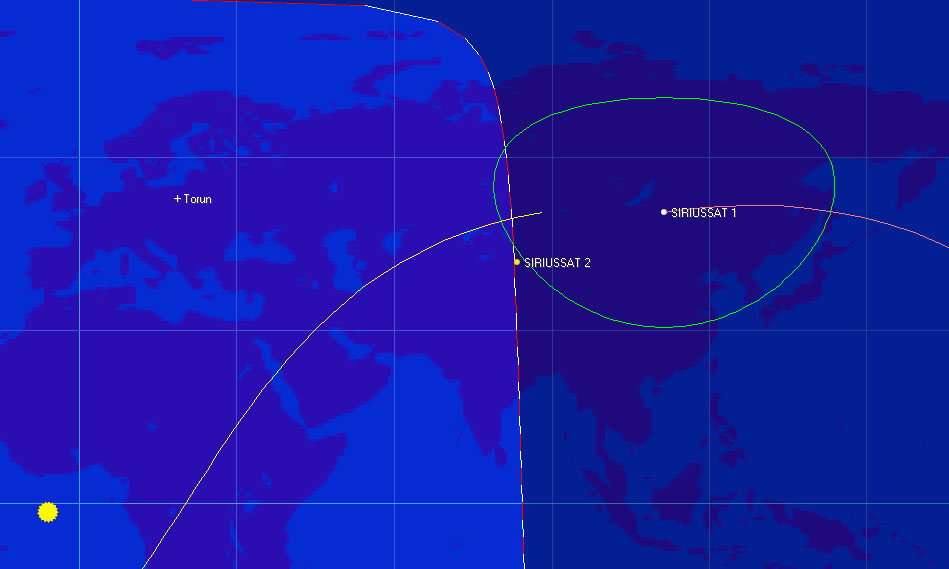 The electromagnetic stabilization system of the satellites reduced the rotation speed of the "SiriusSats" to the currently calculated speed. The rotation speed fell from 115 deg/sec modulo to about 8 deg/sec.

The tests of all on-board satellite systems were carried out, as well as technological experiments were performed - the working capacity of new instruments - solar sensor and solar panels developed by SPUTNIX, as well as Raspberry Compute Module - was tested in real space flight conditions.

Data on the particle fluxes in orbits passing through the internal radiation belt (the area of the South Atlantic Anomaly) as well as along the inner boundary of the outer radiation belt in the region of the North America were obtained from the payload of spacecraft - scintillation spectrometers. In addition to the monitoring data, for a number of parts of these orbits, detailed data having a temporal resolution of 10 μs has been transmitted. The received information was submitted for analysis to the specialists of the Institute of Nuclear Physics of the Moscow State University, the data are analyzed for the purpose of searching for fast variations of the fluxes of trapped and quasi-trapped particles.