Main/ About/ News/ The satellites SiriusSat-1,2 were delivered to the ISS
News

The satellites SiriusSat-1,2 were delivered to the ISS 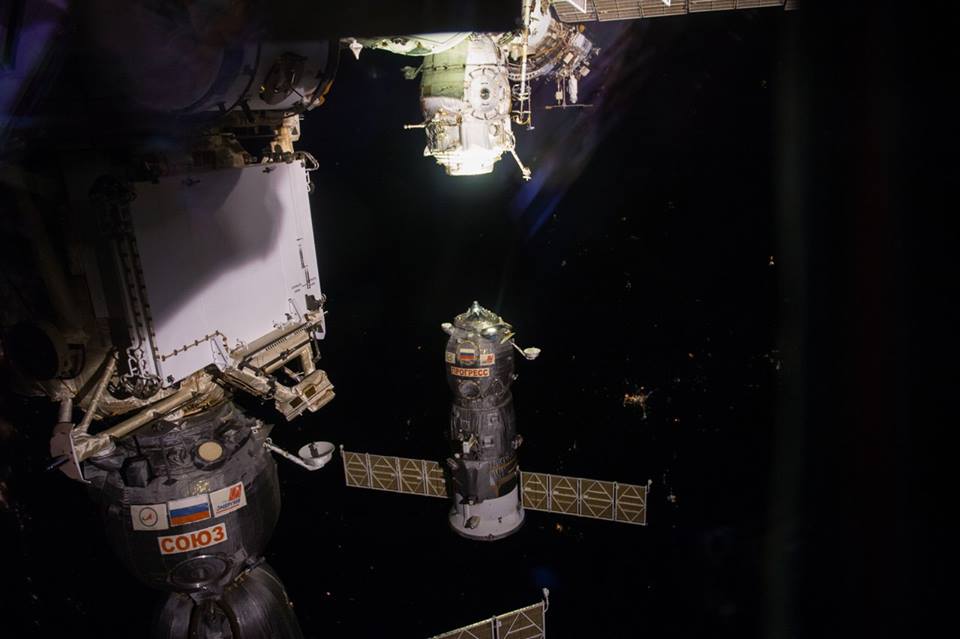 On July 10, 2018 at 00:51 (Moscow time) the Progress MS-09 transport vehicle was successfully launched from the Pad 31 of the Baikonur Cosmodrome. Together with various cargoes, scientific and educational nanosatellites SiriusSat-1,2 were delivered to the International Space Station.

The team of children who worked on the creation of spacecraft in 2017 on the project program "Big Challenges" at the Sirius Educational Center in Sochi, implemented with the support of Roskosmos State Corporation, received a unique opportunity to attend the launch, and also participated in a personal meeting with Dmitry Rogozin, Director General of the Roskosmos State Corporation. 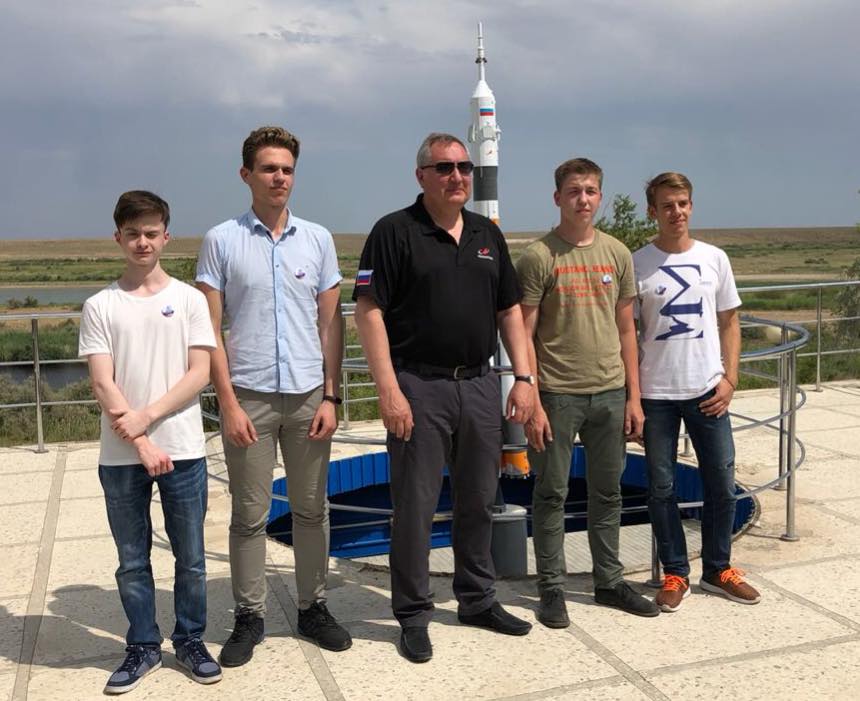 The assembled satellites were demonstrated to the President of the Russian Federation Vladimir Putin during his visit in July 2017 to the Sirius Educational Center in Sochi. Then the guys who designed the spacecraft asked Vladimir Vladimirovich a question about the possibility of launching the projects later.

Within the framework of the program of cooperation with the Educational Center Sirius Roskosmos State Corporation and RSC Energia assisted in the organization of sending "SiriusSat 1,2" into orbit, financial support for the creation of nanosatellites was provided by the FASIE Fund.

The satellites were assembled by schoolchildren in cooperation with SPUTNIX specialists on the basis of the nano-satellite platform OrbiCraft-Pro developed by the company. The platform has a international standard CubeSat 1U. The SiriusSat spacecraft have been further developed to meet the launch requirements: they have a handle for launching an astronaut, flexible antennas, a system for the manual activation of a spacecraft, and also equipped with specially designed protective quick-release covers and soft shipping containers. The weight of each satellite with a handle is 1.45 kg. The dimensions of the satellite without taking into account the open antennas are 130x131x236 mm. The payload of the sats is a cosmic-particle detector for "space weather" studying, the sensor was developed by the Institute of Nuclear Physics of the Moscow State University.

Before sending to the ISS, the satellites passed all the necessary verification procedures on the basis of the laboratories of the Sirius Educational Center and RSC Energia. The launch the satellites into space in an independent flight is planned for August 2018 during the spacewalk.

At present, the Sirius Educational Center continues to work on the creation of the following satellites of the SiriusSat series. The group of several similar scientific and educational satellites launched into space and a network of ground stations will allow scientists and specialists to observe in real time the state of "space weather" in low orbit simultaneously in different parts of near-Earth space. Data from particle detectors and board telemetry can also be obtained and analyzed by students and radio amateurs using ground stations operating in the radio amateur band.