The launch of SiriusSats is coordinated by STAC 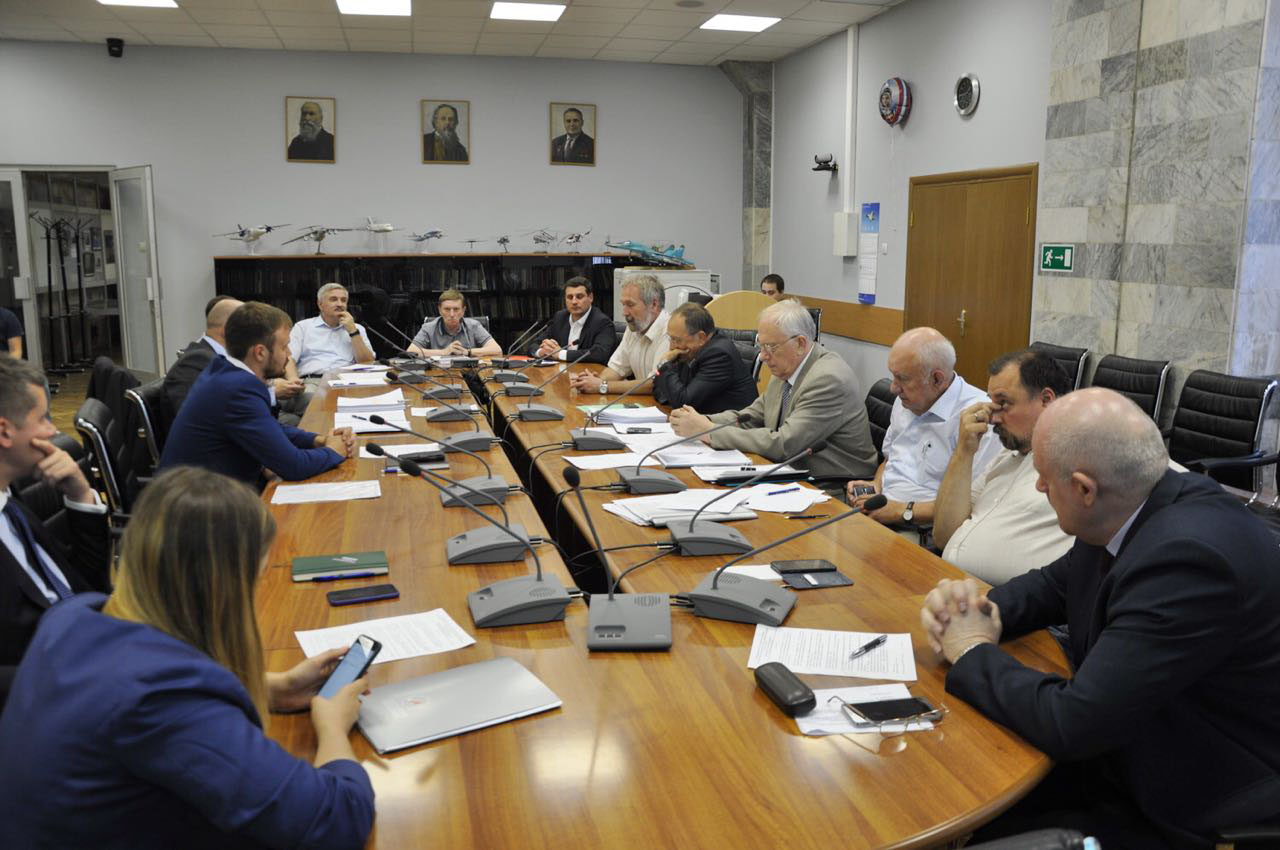 June 20 a meeting of the Education Section of the Scientific and Technical Advisory Council (STAC) took place on the programs of scientific and applied research and experiments on manned space complexes of Roskosmos. The program for the launch of the SiriusSat satellites was coordinated by the STAC.

The satellites SiriusSat-1 and SiriusSat-2 were developed and built by the children of the Sirius children center in Sochi together with specialists on the basis of the satellite platform Orbiracraft Pro. Satellites should be launched on the ISS on July 10 aboard the Progress, and in August they will be sent on free flight by astronauts during the planned EVA.