Exactly 10 years ago, on this day, SPUTNIX was born. The Russian private space company was spun off from the satellite technology department of ScanEx RDC, the leader in the domestic remote sensing market. The department was engaged in the development of orientation and stabilization systems for microsatellites, on the account of its team was already participation in the serious project of the scientific spacecraft of the IKI RAS "Chibis-M". In the same year, the company became a resident of the Skolkovo innovation center and began its project of a scalable microsatellite platform TabletSat. On the basis of the platform developed with the support of the Skolkovo Foundation, the first satellite of the company and the first domestic private satellite "TabletSat - Aurora" were created and already in 2014 launched into orbit. This is how our story began. 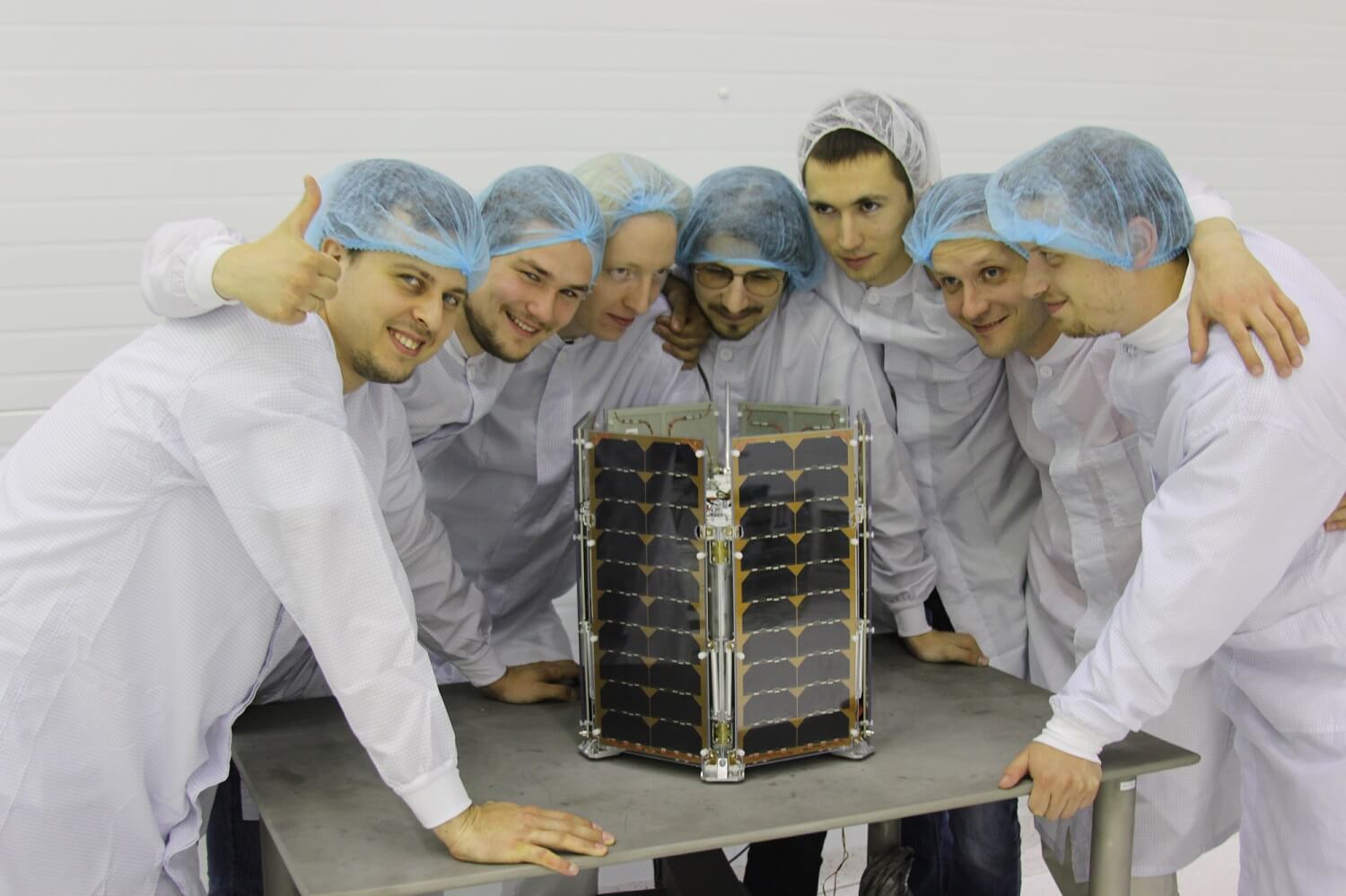 To date, the company has already sent 8 spacecraft into orbit, created a line of small satellite platforms, onboard systems for nano- and microsatellites, various ground-based equipment for testing space technology, and a whole range of equipment for space education. Work is underway on a number of new satellite and ground-based projects. In the near future, it is planned to send into orbit a dozen new spacecraft for various purposes: from satellites of the automatic identification system AIS to technological spacecraft. 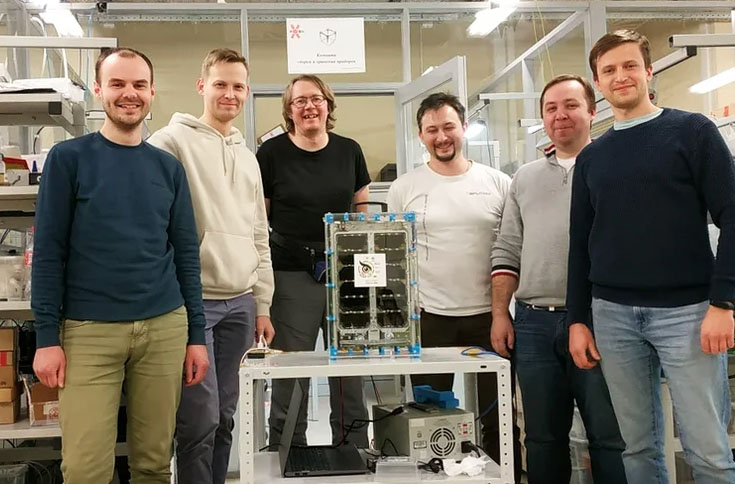 This year SPUTNIX became part of the Sitronics Group, this step will allow to start developing digital services based on data from LEO satellites for a wide range of customers, as well as to implement many interesting and useful projects both in Russia and for foreign customers. 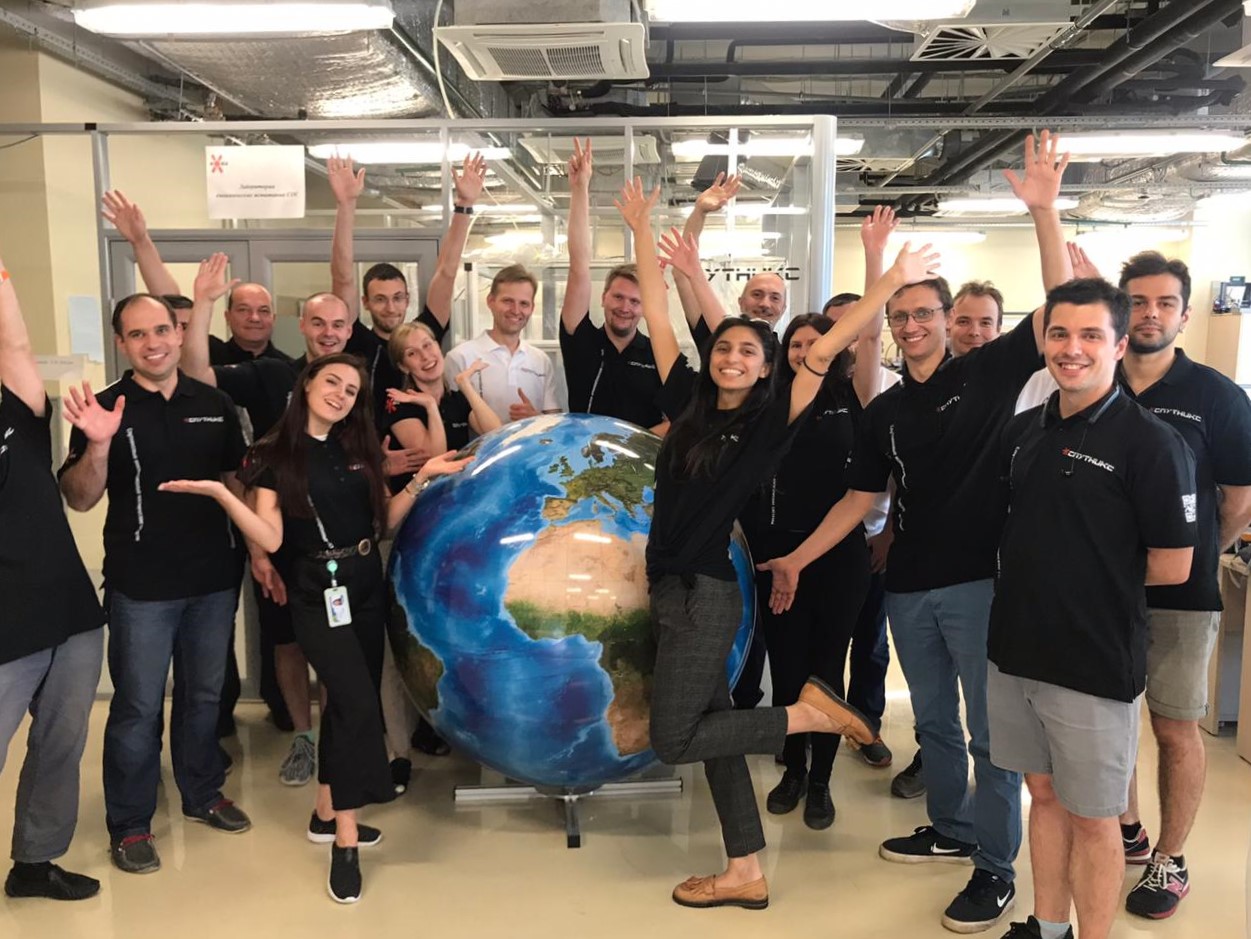 About all the main milestones can be found here