Vladislav Ivanenko, CEO of SPUTNIX, during his participation in the plenary session at the Russia: Space business conference at the EXPO World Exhibition, spoke about projects and plans. The company, which is now part of the Sitronics Group, has grown over 10 years of development from a startup to a significant player in the small spacecraft market. 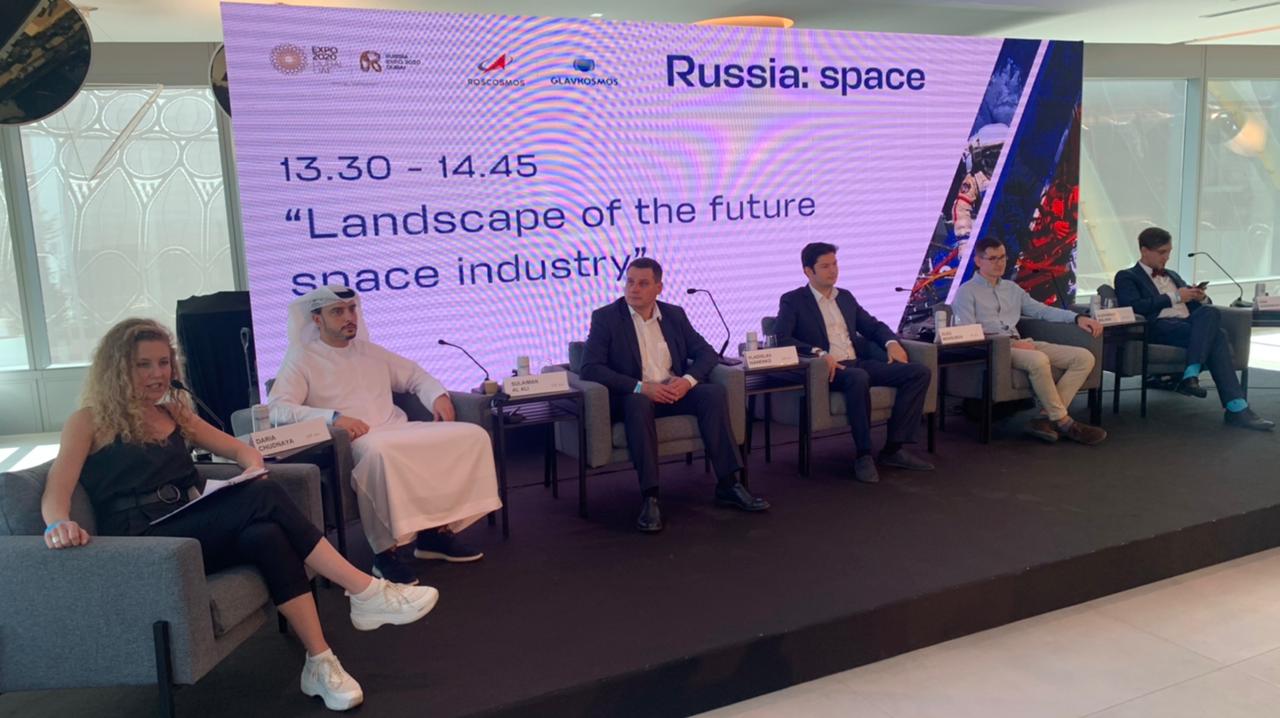 Models of the OrbiCraft-Pro CubeSat platform line are in commercial demand for the creation of nano-satellites weighing from 1 kg to 10 kg. These are solutions competitive for the world market, which allow implement various projects - from space imagery for remote sensing of the Earth to data transmission from IoT devices. The heavier Pallada platform allows the creation of micro-class spacecraft weighing up to 200 kg.

SPUTNIX has successfully launched 8 spacecraft for various purposes on the basis of its platforms into near-earth orbit, and is preparing new satellites for launch. Today the company is working on the creation of new onboard systems, satellite platforms and spacecraft.

“Our products are supplied to both Russian customers and for export. Participating in major international events, we see a great interest of representatives of various countries in the solutions of SPUTNIX, for example, Latin America and the Middle East, "said Vladislav Ivanenko, General Director of SPUTNIX.

“The segment of private Russian cosmonautics has shown its viability and the possibility of further development. The industry opens up great prospects for us in the implementation of digital projects using space-based Earth sensing data, monitoring the state of key infrastructure and transport. ”says Nikolay Pozhidaev, President of the Sitronics Group.

The EXPO World Exhibition, held every five years, is one of the oldest and most authoritative international events - a showcase of the most advanced inventions and technologies. For the first time in history, EXPO is being held in the Middle East and promises to become one of the largest global exhibitions.