The school scientific and educational satellites SiriusSat-1 and SiriusSat-2 successfully confirmed their declared lifetime, having worked in near-earth orbit for three months. Full-time work continues with both satellites, no malfunctions were detected, all systems operate normally. 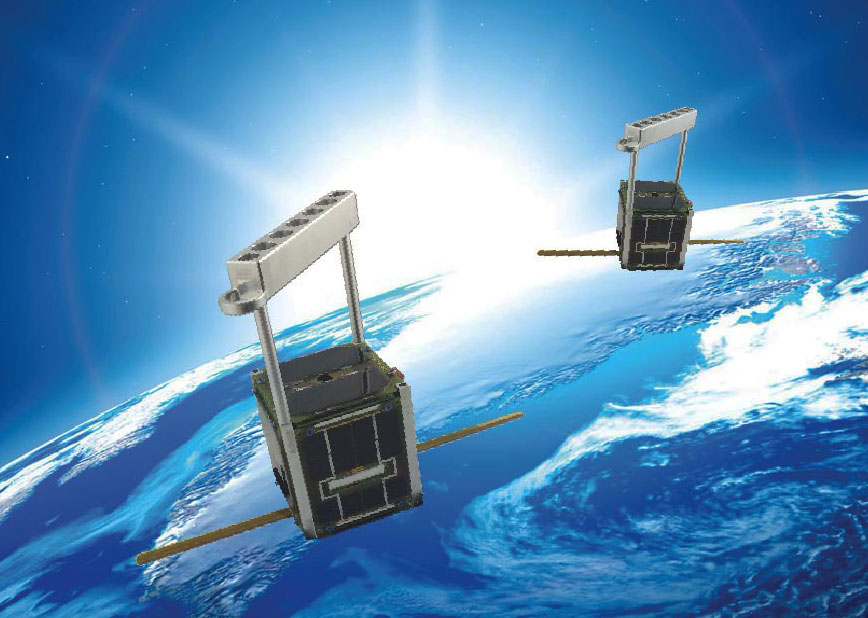 A big amount of both telemetry data and scientific measurement data from payload (scintillation spectrometers) was obtained. The incoming scientific information is transmitted to the specialists of the SINP MSU for analysis. The data is analyzed to find fast variations in the fluxes of trapped and quasi-trapped particles. One of the technological capabilities of the OrbiCraft-Pro satellite platform was successfully tested – the payload software was updated in flight. New software has been developed using the results of work at early stages of flight. Now the software allows SINP MSU to receive even better data and in greater volume.

Since the last stabilization (1 month ago), the devices become slightly rotating due to the impact of external moments: "SiriusSat-1" (SXC1-181) up to 14 degrees / s, "SiriusSat-2" (SXC1-182) - up to 28 degrees / s. The other day in the next stabilization stage, SiriusSat-2 activated B-dot angular velocity damping algorithm and reduced the rotation to less than 1 degree / s.

The satellites were launched into open space on August 15, 2018 during planned extravehicular activities on the International Space Station by Russian cosmonauts. The satellites were assembled by schoolchildren at the educational center Sirius together with specialists from SPUTNIX, resident of the Skolkovo Innovation Center. The spacecrafts are based on the OrbiCraft-Pro nanosatellite platform developed by the company. ROSCOSMOS, RSC Energia, assisted in SiriusSat-1,2 sending to orbit, the Innovation Support Fund provided financial support for the creation of nanosatellites.