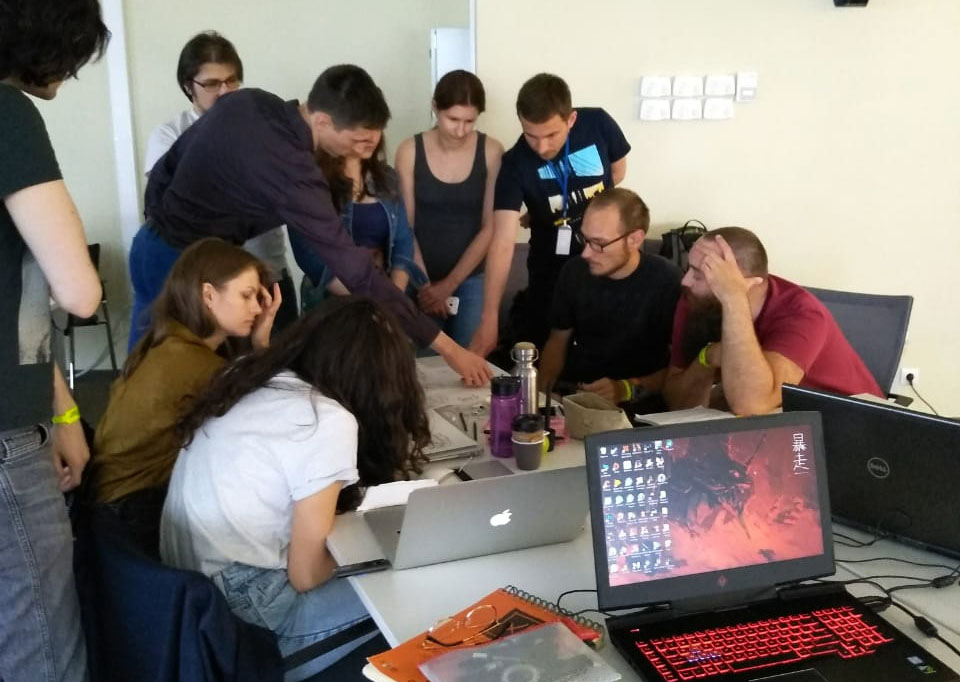 Last week, the Industrial Design Days in Skolkovo were held for the third time in the Technopark of the Skolkovo Innovation Center.

Within the framework of the event, the Design-hakaton, which united start-ups, designers and manufacturers, was held. The three-day workshop was attended by teams consisting of young designers and students of industrial design faculties of leading Moscow universities and design schools (BVSHD, PFUR, RSU named after Kosygin, Polytechnic University, Bauman Moscow State Technical University, MISiS, Institute of Business and design, etc.). They had to find optimal solutions in accordance with the specifications received from the companies-residents of Skolkovo, based on real products and developments. For young designers, it was an invaluable experience and networking, for companies Skolkovo - the opportunity to get ideas for a qualitative change in their product. 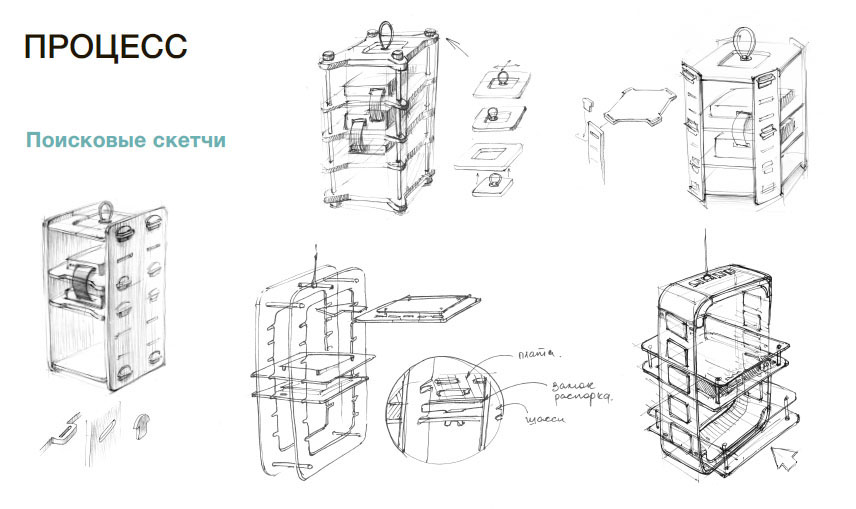 SPUTNIX proposed to design a new design of the electronic kit on the basis of the educational kit OrbiCraft. The kit is intended for use in the training of programming skills of satellite systems. 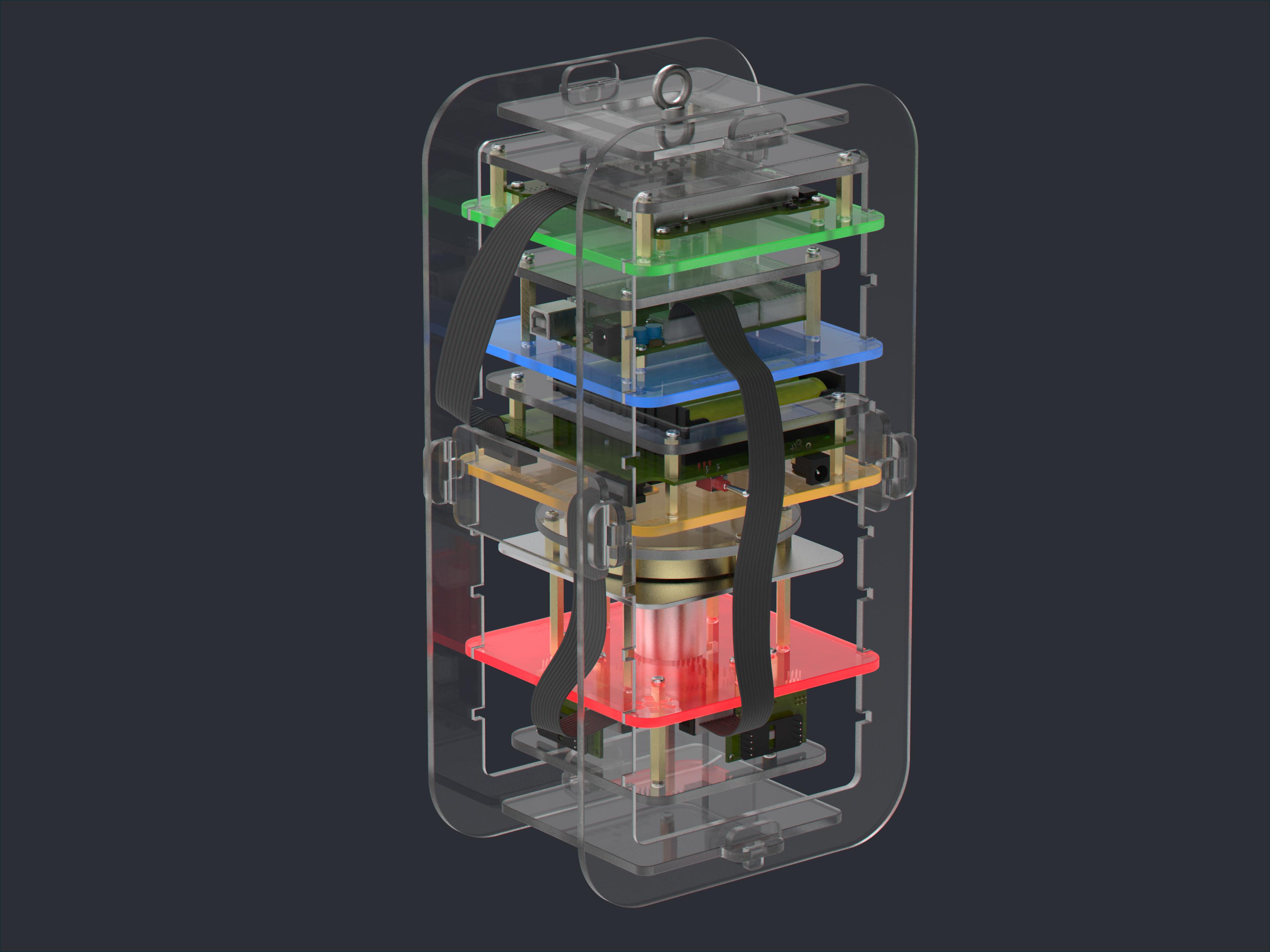 Over the redesign of our kit worked two teams: "H5E" from the Higher School of Economics (HSE) and "Fabrika Promdizayna." This was our first experience of working with industrial designers, both teams worked very well and there were many interesting ideas in the process of communication. The team "Fabrika Promdizayna" won. 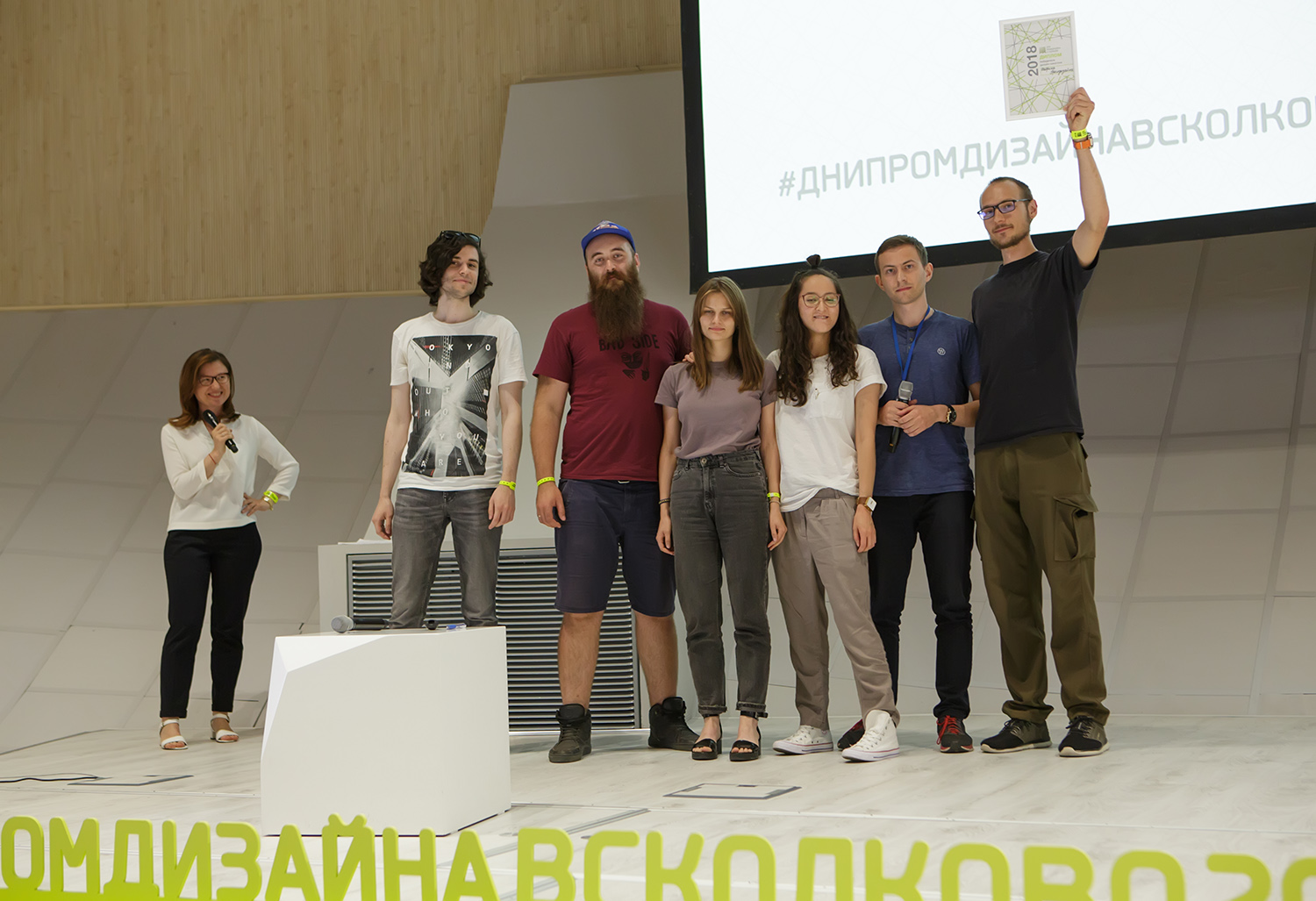 Our leading engineer Alexey Eliseev congratulated the winners and awarded diplomas to the participants.

In the photo, the process of creating a new design of  OrbiCraft and what eventually turned out.